Houston rap legend Scarface sounds like he’s letting his Twitter fingers get the best of him. The hip-hop veteran has lit up social media with some apparent smoke aimed at a nemesis.

Face Mob went to his Twitter page with a hard-hitting tweet. While brief and to the point, Scarface didn’t indicate if his words were meant literally or possibly for a much-needed Verzuz songs battle. 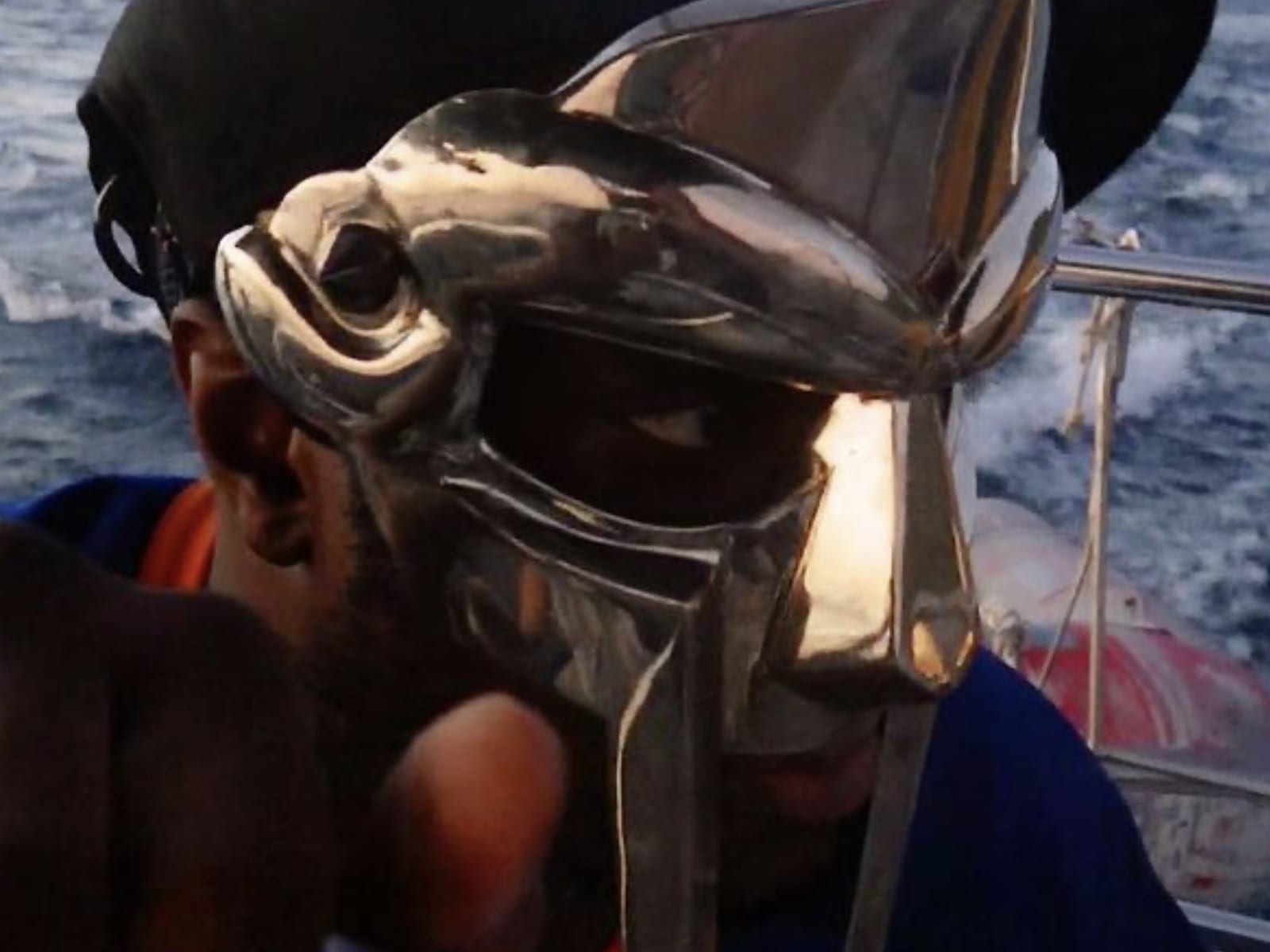 In October 2020, Face Mob went to his Twitter page to let followers know he must wait a few months to find out if he’s a solid candidate for a transplant. He also announced blood type didn’t play a part in who could donate.

“I’ve started the process to get a kidney transplant, I appreciate the love! it should take me 2-3 months to see if I’m a good candidate, in the meantime you stay healthy, the list will open shortly there after and we can discuss who’s a match.. again I appreciate that y’all.. … Just found out blood type don’t matter if you are a donor they will match me with my kidney in exchange so anyone can be a donor, can’t thank y’all enough” -Scarface’s Twitter 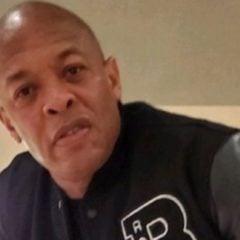 The same week, both rap star T.I. and Fat Joe delivered heartwarming messages to Face. They both offered to pay eligible people to come through with a kidney donation.