In 2018, Safaree Samuels was the victim of an armed robbery in which two men stripped him of his jewelry worth almost $200K. A new break in the case reveals the alleged mastermind of the robbery may be someone incredibly close to Safaree. 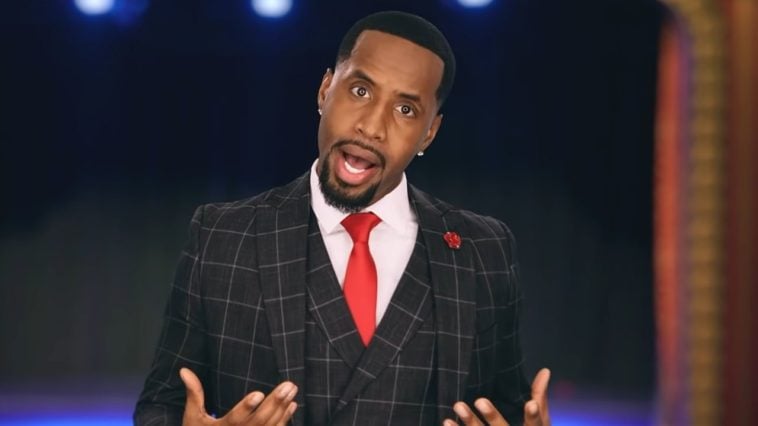 What Led To The Robbery?

The “New Dip” artist Safaree is a reality TV star who appeared on VH1’s Love & Hip Hop and was previously in a 12-year-long relationship with Nicki Minaj.

Four years ago today, the Jamaican-American rapper was the victim of an armed robbery when robbers proceeded to steal his jewelry.

Shawn Harewood, a childhood friend of Safaree’s, has now been revealed to be the “mastermind” behind it and was sentenced to 18 years in prison.

Literal hours after the robbers fled, he notified the authorities, and the rapper stopped by Power 105.1’s Angie Martinez Show to share what he experienced in gripping detail. At this time, Safaree had just lost his uncle, who was killed during a robbery, so the incident was harrowing for him to experience.

How Much Was The Stolen Jewelry Actually Worth?

The jewelry stolen from Safaree, including his watch, was valued at nearly $180,000. After he notified the police, they could follow their getaway vehicle, a black Cadillac Escalade.

Similarly, Megan Thee Stallion’s Los Angeles home was burgled while rehearsing for her week of hosting and performing on Saturday Night Live. According to a report from Deadline, police stated that two men allegedly broke into the back of her home to gain entrance inside.

The police estimated the jewelry and items stolen to be between $300,000 to $400,000. During her performance of “Anxiety” on SNL, the H-Town Hottie can be seen getting emotional but pushing through to complete the song.