Detroit rapper Royce da 5’9″ is here to defend his friend. After Eminem got dissed by Lil Pump, he went online to let his thoughts on the matter be heard.

Royce took to his Instagram to diss Pump. He dropped some hilariously disrespectful words and took a few major shots at him, as well as saying he wanted to slap Pump fir being disrespectful.

“I’ll slap them glasses so far off his face, they’ll land in a whole nother genre … Not cuz I’m mad just cuz I’m exhausted with all the tuff talk from all these harlemess creatures … Enjoy yourself. You actually m make money off blatant misappropriation while not being really good at anything …” 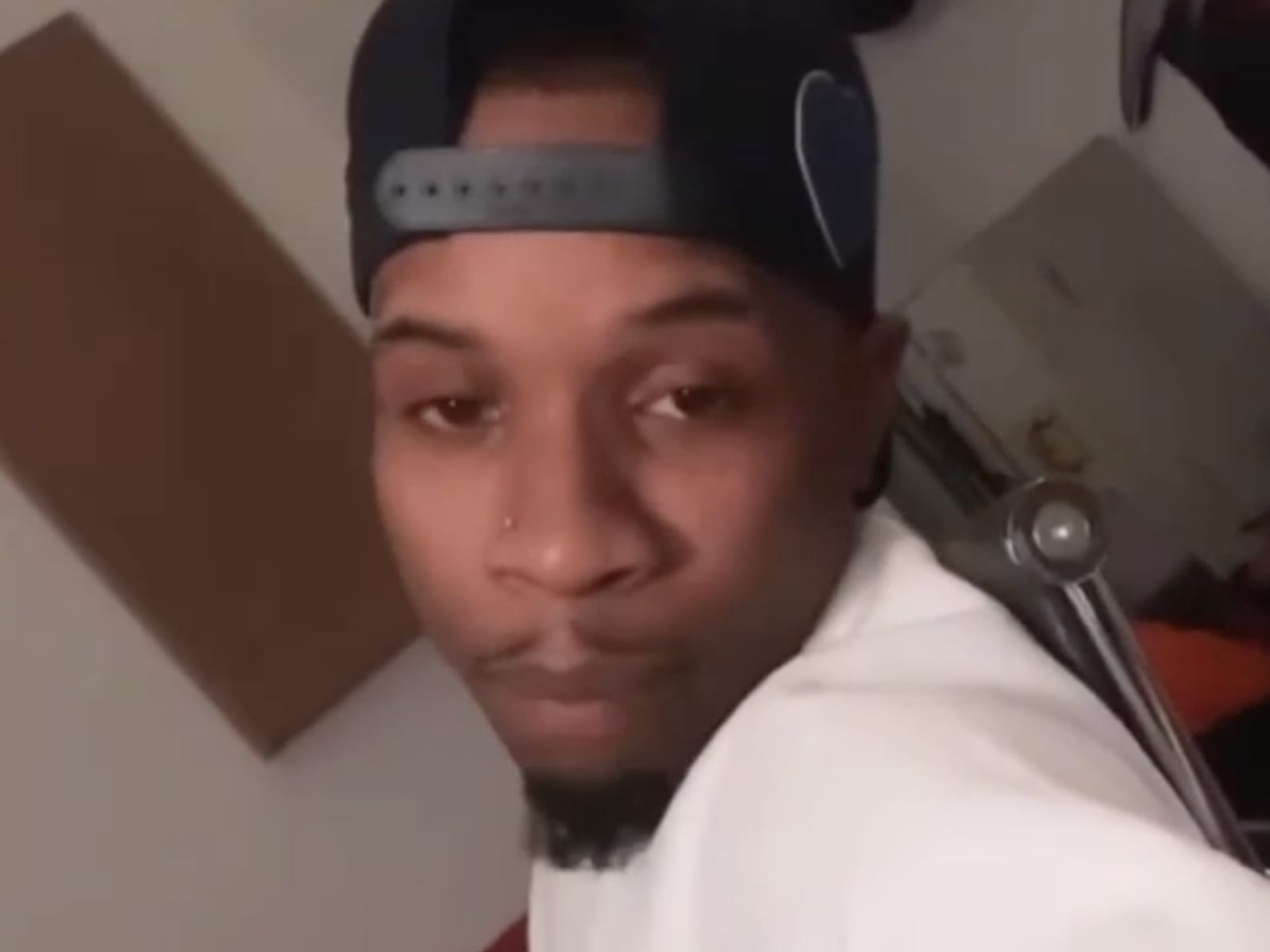 The Florida rapper might have just pushed the limit on possible clout-chasing. After creating a buzz for himself by publicly endorsing Donald Trump last month, the South Beach rap artist has invited more controversy by dissing a hip-hop icon in Eminem.

Slim Shady is the talk of the rap world after dropping his new Music to Be Murdered By – Side B album last week. Right on schedule, Lil Pump popped up on Instagram this week to make himself heard by sending some direct shade aimed at Slim Shady. 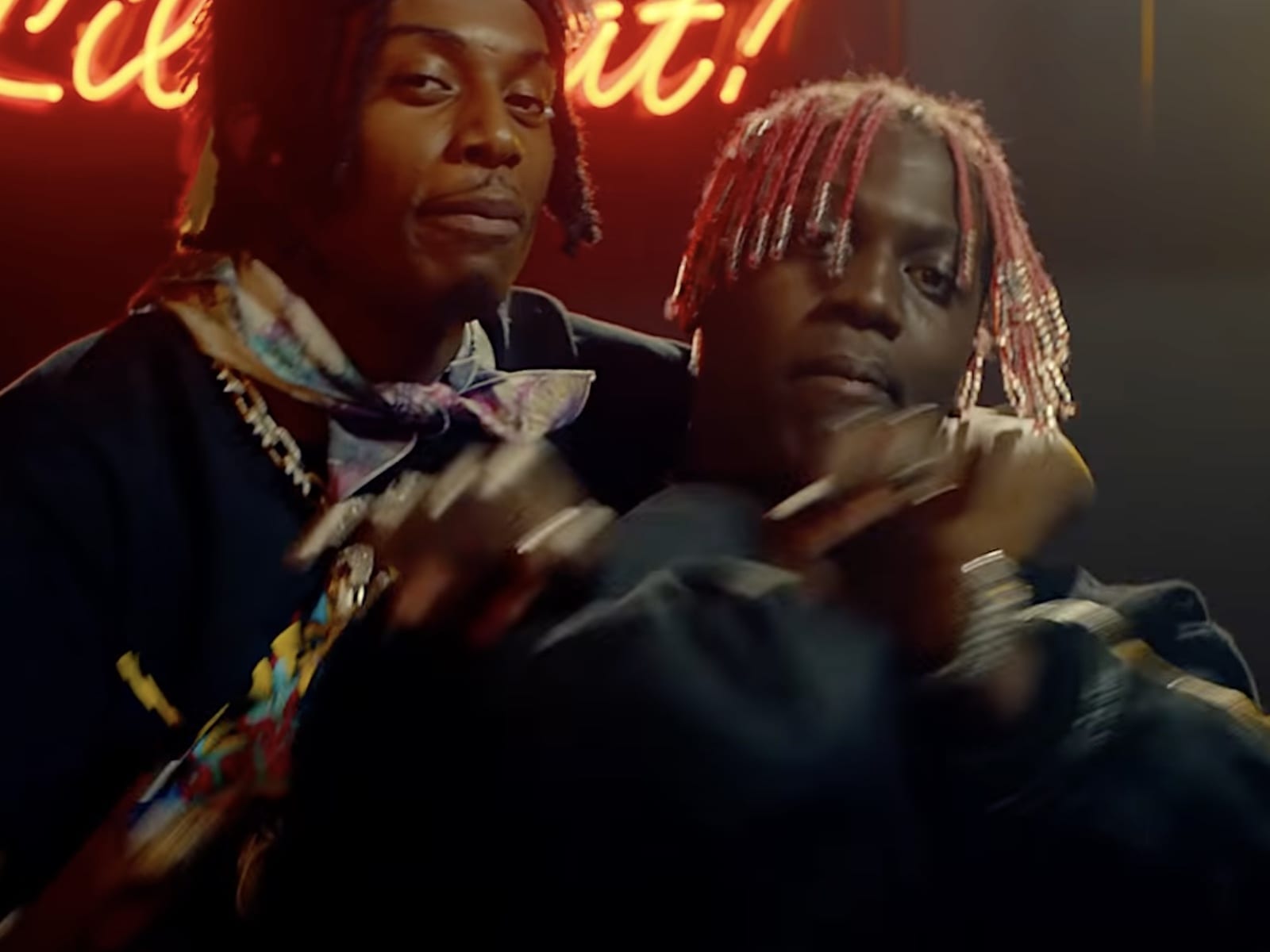 Will Eminem Respond To Lil Pump?

Prevailing opinion among hip-hop fans seems to be that Lil Pump is trying to get a rise out of Eminem. If Em responds with a diss to Pump, that only keeps Pump’s name in the headlines.

“MFW @lilpump disses @Eminem out of nowhere in hopes of a diss track to boost his relevance.”

Move over, Bitcoin. Lil Pump is trying to make it rain digitally in the club by launching his own cryptocurrency called PumpCoin.

According to a press release, PumpCoin “will let you game directly with the rapper himself,” as well as engage with Lil Pump in other, unspecified ways. No word yet on how exactly that’s going to work. The company said the coin would be announced later today, and described it as being “like Cameo but even cooler.” (Cameo is a service that lets you pay celebrities to send you personalized videos.) (Decrypt)