Rick Ross brought out all the custom and vintage car enthusiasts to his Georgia car show and dropped $150k on a fitted-out 1975 Chevy Impala. 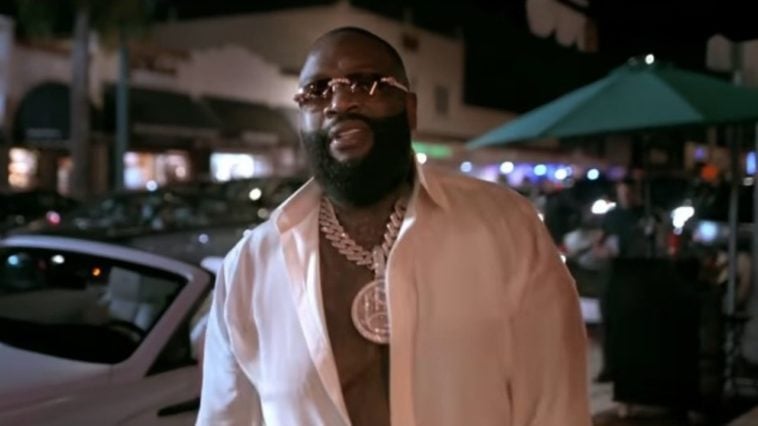 Over 500 cars of different makes were sprawled across the grounds at Ross’ estate, The Promised Land, including bikes, off-road vehicles, and trucks in various candy paints.  Three lucky winners received a custom platinum and diamond key charm monogrammed with “RR” went to a custom Camaro and the owner of “the baddest 57 BELAIRS.”

But it was the 1975 Chevy Impala owned by 134Coke that took the ultimate prize – $150k cash and the clout of being added to Ross’ elite stable of vehicles.  The “Blow Money Fast” rapper posted a video on his Instagram story showing 134Coke’s excitement upon receiving the award.

In another clip, 134Coke is shown with a paper bag full of money that he empties excitedly to the ground.

However, Rick Ross isn’t the only rapper cashing out on cars. Earlier this month, Yo Gotti decided to treat himself for his 41st birthday with a pair of Rolls Royces worth $1.2 million dollars. Saweetie Opens Up About Her “Pretty Privilege”