Rod Wave is back at the top of the charts with his latest album “Beautiful Mind,” selling 116K copies in the first week. 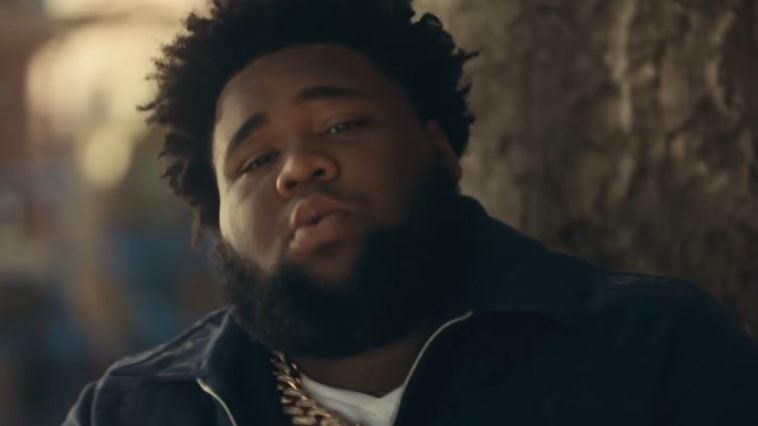 Rod Wave has made himself a top-selling artist in the industry with his latest release, “Beautiful Mind,” which sold 116K in the first week.

The singles from the album include “Cold December,”  “By Your Side,” “Stone Rolling,” and “Alone.”

Rod took to his Twitter to celebrate his accomplishment:

This isn’t the Florida native’s first rodeo at the top of the charts; Wave also had the number 1 album after the release of Soulfly last year.

A few months back Rod Wave wanted to help out fans by helping them with their gas amidst the expensive crisis at the pump.

In April, Rod announced that he would donate twenty-five thousand dollars worth of gas to fans in his hometown of St. Petersburg, Florida, on Saturday, April 9th.

On his IG story, he states: DaBaby Overwhelmed By Shooting & Fighting Headlines: “What Do You Want From Me?”