The Barbados superstar went to her Instagram page to share the eye-opening pics. The shots feature her modeling all-red everything fits.

“You’re not my only Valentine… @savagexfenty” 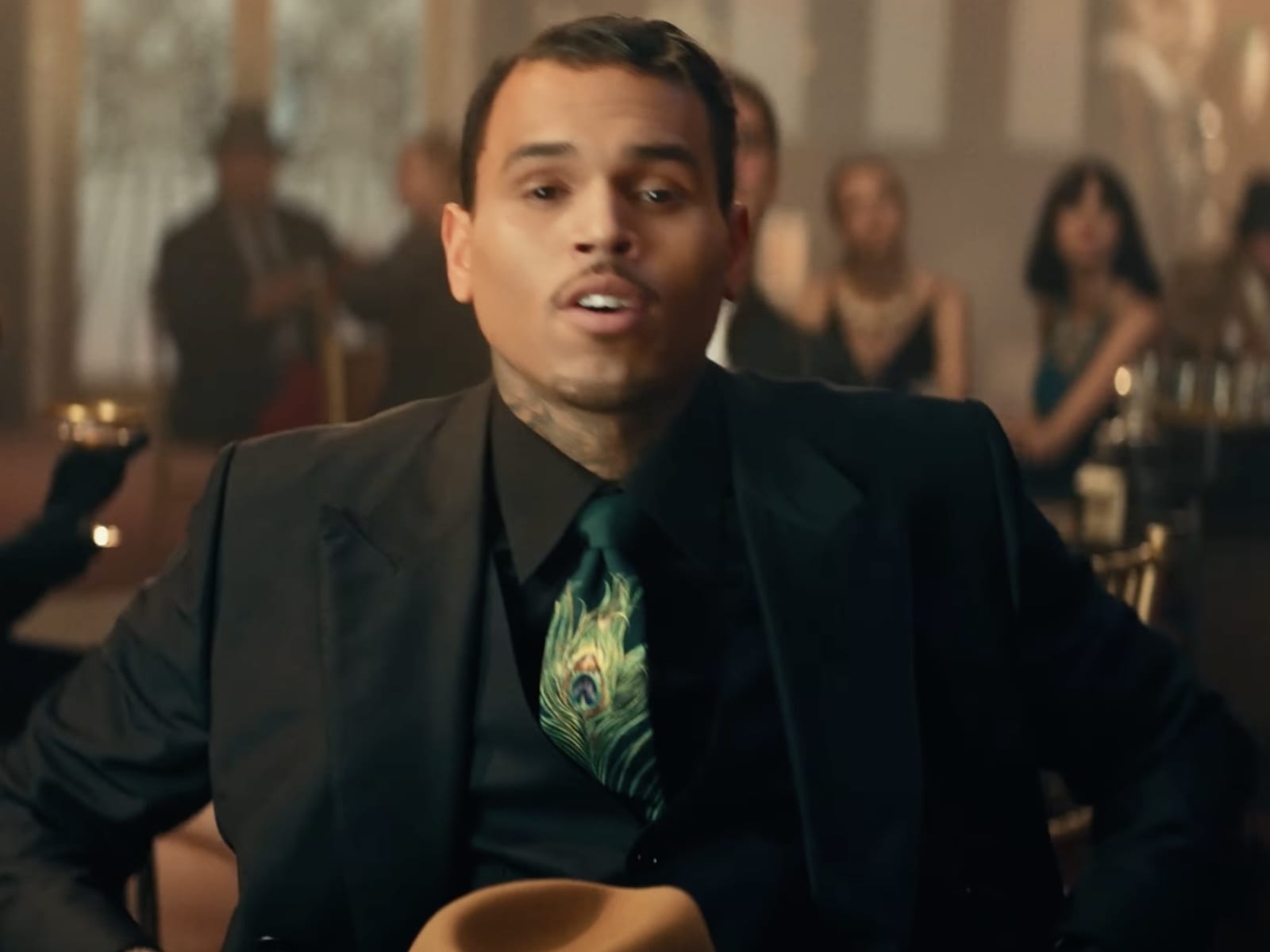 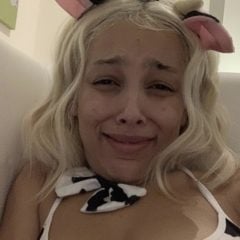 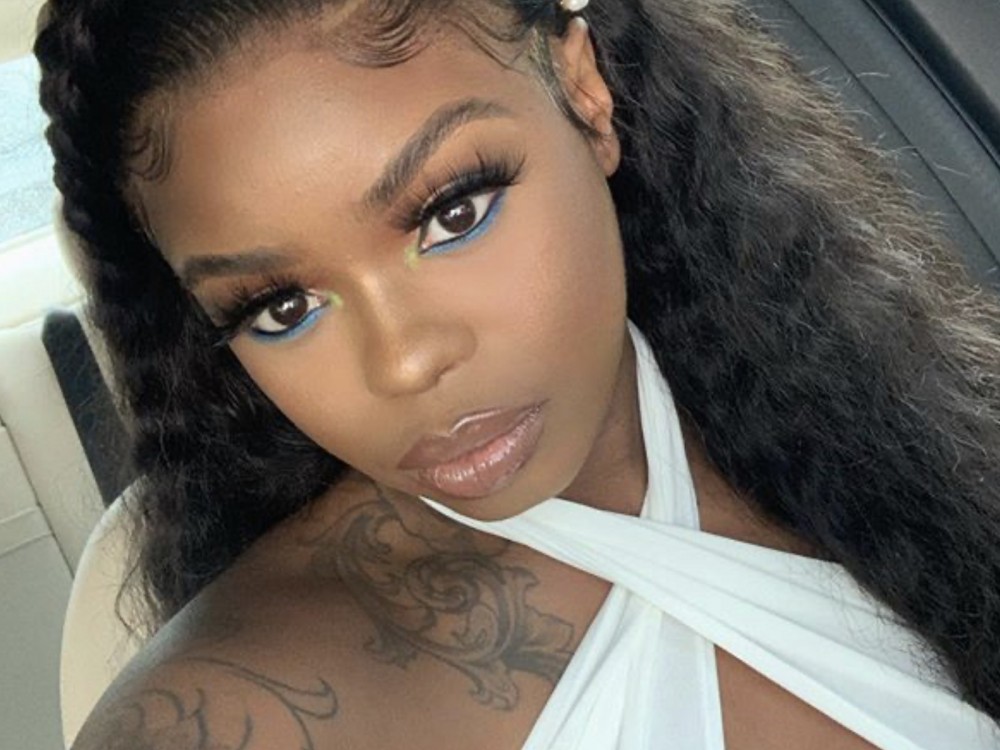