Grammy-winning superstars Drake and Rihanna made everyone embrace their work, work, work five years ago today. The former couple blessed the entire world with their unforgettable “Work” classic and had everyone turning up.

Back in January 2016, RiRi and Drake finally hit the green light on their epic classic. The record arrived following speculation of Rihanna and Drake spending ample time together hanging out in various spots. 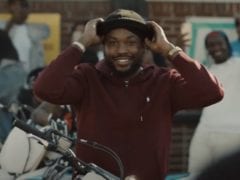 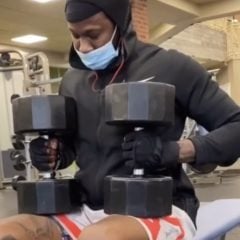