Rick Ross is known for making big announcements and his latest will take place in a symphony hall. 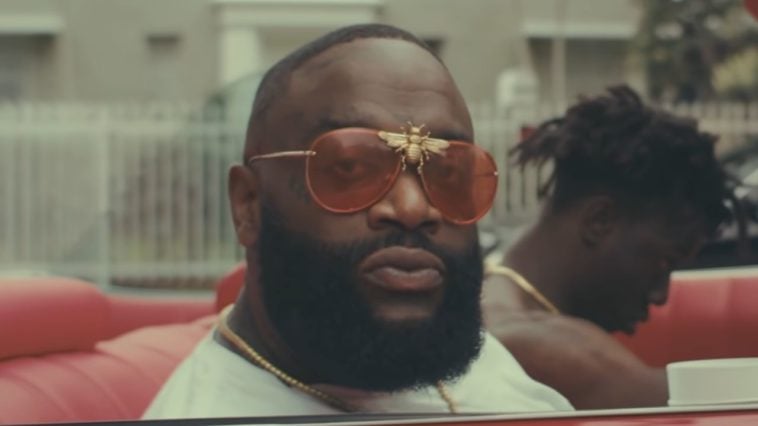 Rapper and businessman Rick Ross took to his Instagram and announced that he will be performing with an all-Black orchestra.

The concert will be called the “Red Bull Symphonic,” and will be sponsored by Redbull.

Furthermore, the Atlanta-based orchestra that will perform with Rick Ross is named “Orchestra Noir.”

This orchestra has also performed with Cardi B, T.I., 2 Chainz, and more.

The concert will happen on November 4 at the Atlanta Symphony Hall.

Rick Ross is always looking for the best business ventures, and one of his new ideas is to start a podcast.

The idea was shared on his Instagram page, and he asked fans what he should call it.

The idea came from Million Dollaz Worth of Game podcast co-host Gillie Da Kid after he called out Rozay for buying a cow on the podcast.