Ray J sat down with Charlamagne Tha God for an interview on Hell of a Week. During the show, he discussed his recent feud with the Kardashian family. 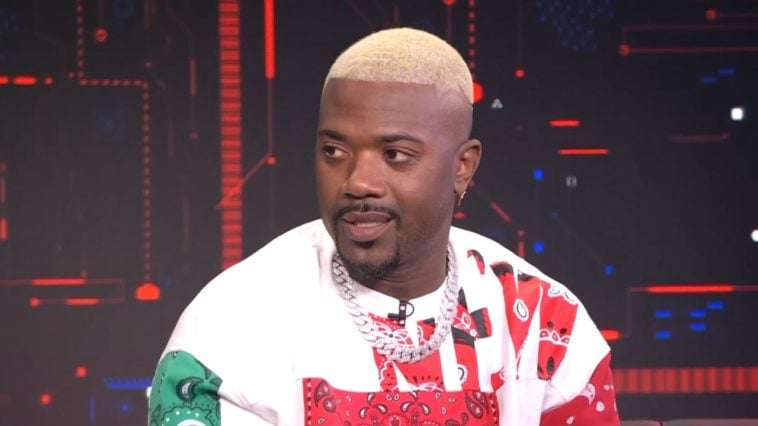 Ray J sat down for an interview with Charlamagne Tha God on his show Hell of a Week which airs on Comedy Central on Thursdays at 11:30 PM.

During the conversation, Ray J was asked by The Breakfast Club co-host about his recent drama with the Kardashians and if the beef was staged for a new Kardashian TV episode:

“In a good world, that would’ve made more sense for me as well, that’s what I thought too.”

The “One Wish” artist also says he doesn’t know how much he and Kim Kardashian made off the infamous 2007 sex tape, and it’s still generating money today.

Ray J has been going back and forth with the family in recent months, including going after the momager, Kris Jenner, for allegedly trying to ruin his image.

Prior to the interview with Charlamagne, the “Sexy Can I” artist spoke out against the infamous Kardashian momager, Kris Jenner.

Earlier this month, Ray J had some words for Kim Kardashian’s mother, Kris Jenner. He went to the Shade Room’s comment section after they posted Kanye West’s online spat with her on Instagram. SOHH, Who Is Steve Lacy (And Why You Should Get To Know Him)