Rappers are not often affiliated with soccer like other artists. However, Lil Baby has recently announced that he will be performing at this year’s FIFA World Cup. 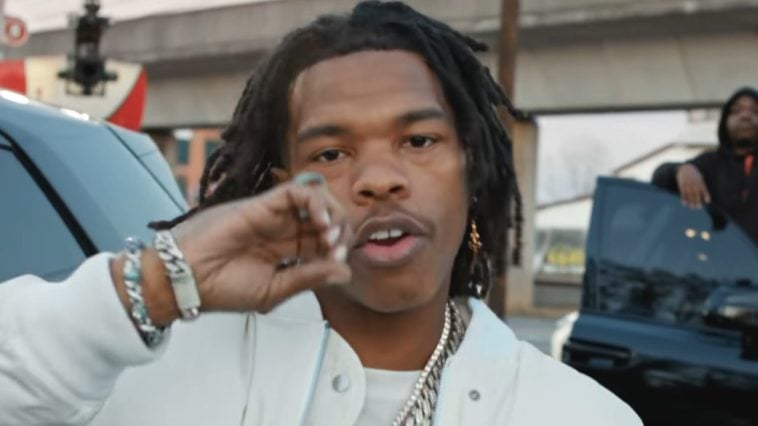 179 Views
Comments Off on Lil Baby Set To Perform At The FIFA World Cup + Teases Dedication Song, ‘The World Is Yours To Take’

Lil Baby For The World Cup

The Atlanta rapper has come a long way.

After releasing a documentary and winning several awards, he is now set to perform at Qatar’s 2022 FIFA World Cup.

On his Instagram, the 4PF rapper shared a short reel about the announcement of his performance. Lil Baby also shared that he wrote a song for the event called “The World Is Yours To Take.”

This could be a milestone moment for Lil Baby since hip-hop rarely collaborates with soccer. A similar union between hip-hop and soccer is Memphis rapper Yo Gotti co-owning the D.C. United, a Major League Soccer team.

Furthermore, Lil Baby’s performance makes it the best of both worlds.

The FIFA World Cup will take place in Qatar from November 20 through December 18.

Lil Baby Out of Breakout Festival

Lil Baby has been a busy man that includes going on tour and meeting politicians but felt like he needed a break.

The “Freestyle” rapper announced on his Instagram story that he was pulling out of Vancouver’s Breakout Festival due to his “body shutting down.” Irv Gotti Promises A Tell-All Documentary About the Rise & Fall of Murder Inc. Here Are Five “Truths” That Must Be Revealed