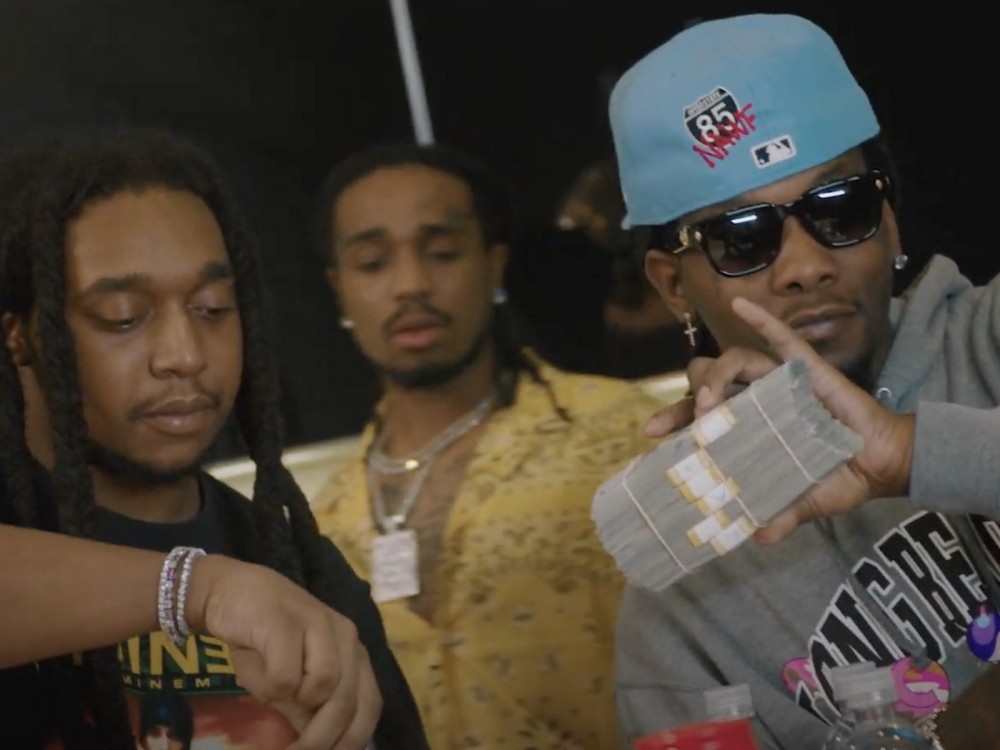 Almost buried under the shocking new video of rap stars Quavo and Saweetie fighting in an elevator prior to their recent breakup were the rumors that Quavo and his Migos group members recently beat up hip-hop media personality Justin LaBoy. It was LaBoy’s interview with Saweetie that was originally thought to be the match that sparked her split from Quavo. Boxer Adrien Broner is speaking up. The veteran fighter has come forward to share his support for Quavo following graphic footage of a past physical altercation with his now-former girlfriend Saweetie.

NY Politician Stands Up For Saweetie

“I send my love to @Saweetie. No man should or can put his hands on a woman. Equally difficult is for that to be shared as publicly as it has. To @QuavoStuntin and other men, we have to do better to hold our own accountable. That is unacceptable. No reason justifies manhandling.”