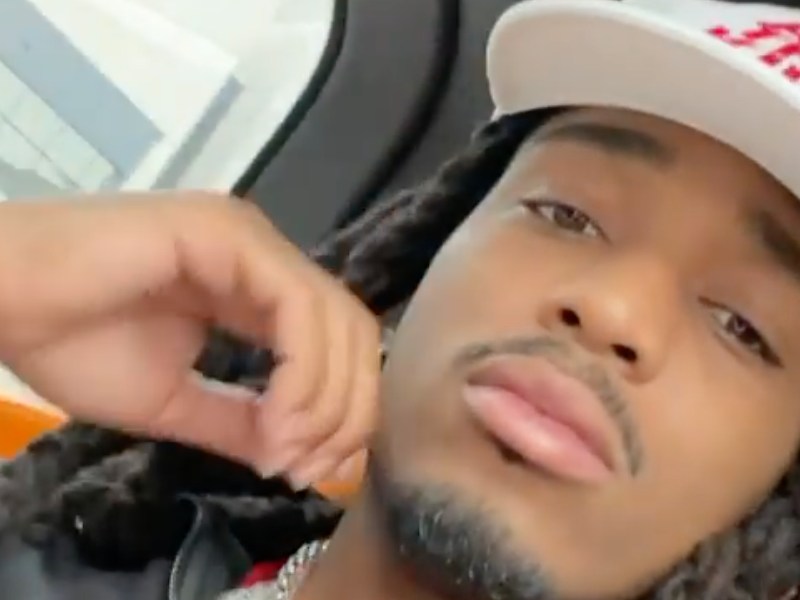 Migos member Quavo is making moves behind the scenes, bringing on powerful entertainment manager Scooter Braun to help guide his solo career. Don’t worry, though: It doesn’t mean the star rapper and rising actor is leaving the group that made him famous in the first place. Quavo Levels Up With SB Projects

In addition to his success in the rap game, Quavo is taking on Hollywood as well, having recently landed a role in a movie with Robert De Niro. With more on his plate, the Migos member has hired Scooter Braun and his management company SB Projects. Braun works with the likes of Justin Bieber, Ariana Grande, and Demi Lovato.

“Having My Way I Motivate You To Have Yours!” 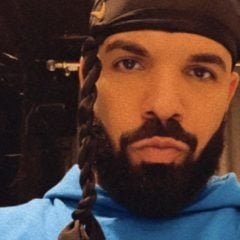 Braun’s company will co-manage Quavo along with Danny Zook, who is the Migos’ manager. The group is set to drop their highly-anticipated Culture III album soon.

Quavo took to his Instagram with the dope preview but didn’t give any specifics. Fans have been going crazy in the comment section as they hope for the long-awaited project to be dropped soon. 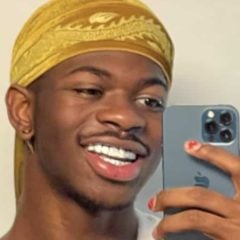 Fellow ATL rapper Lil Yachty is getting everybody hyped. He went online to get emotional with it and let fans know how good the hip-hop trio’s next album is. Lil Yachty took to his Twitter last week to show love to the star group. He let it be known they were dropping serious audio heat sooner rather than later, per Quavo‘s preview. Want to Know The Next Hot Project To Drop?  Mike Dean’s Twitter Hints At Five Albums To Watch (And It’s Not BTS) Coi Leray Kicks Fan Off Stage For Getting Too “Handsy”