Louisiana rapper Jack Harlow is in disbelief. He went online to reveal some major co-signs, from some historically good rappers, and share his reaction to their words. Jack Harlow took to social media to react to Kendrick Lamar and Drake co-signing him. The rising hip-hop rookie went to his Instagram Story with a shocked reaction to Kendrick liking Harlow’s own meme tweet (his first use of the platform in over two years, as well) of him rapping as a child. At the same time, Drake dropped a comment of approval on a post featuring the video on Instagram. 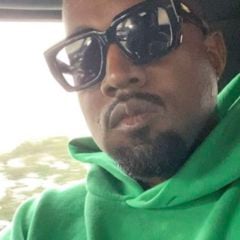 Four of hip-hop’s top hoopers will share the court in a 2-on-2 game during the NBA’s All-Star Weekend in Atlanta. Southern stalwarts Quavo and Jack Harlow will face 2 Chainz and Lil Baby, and the Migos member predicts his side is getting the W. Quavo (who won MVP of the 2018 NBA All-Star Celebrity Game) thinks he and Jack Harlow (who showed a little bit of his skills in the “Tyler Herro” video) will definitely beat 2 Chainz (who’s 6-foot-5 and played college ball) and Lil Baby in Bleacher Report’s Open Run game on March 6. Quavo is betting big on himself.

Quavo Huncho is keeping everybody on their toes. The rap star recently went online with a fire snippet of some new Migos music that’s most likely from upcoming album Culture III. Maybe they’ll have a Jack Harlow feature! 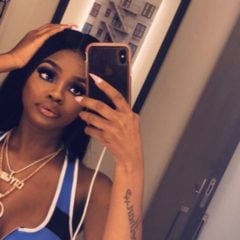