Pierre ‘P’ Thomas, the Chief Executive Officer of Quality Control Music, gave his take on the severity of the monkeypox outbreak. On August 4, he posted a tweet, calling the public to take preventive actions. 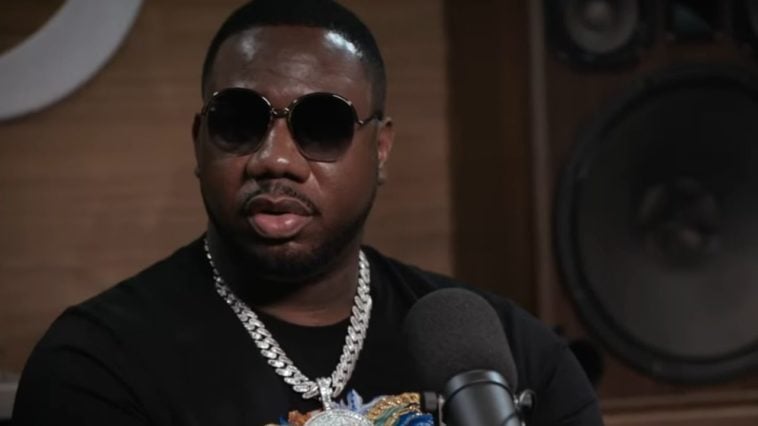 As monkeypox case numbers continue to skyrocket in the US, Pierre ‘P’ Thomas, the CEO of Quality Control Music posted a tweet yesterday (August 4) to express his concern toward the Money Pox Outbreak and call on the public to be careful and conduct necessary prevention.

“Let’s normalize “No handshaking, no dapping” when we see each other. Just speaking only. This monkeypox shit is scary. Especially for people who got to go back home with their kids every day from being out in the field. Be careful everyone. This shit getting real.”

The founder reminded people to practice social distance, especially those with children, and to raise awareness of the severe outbreak.

According to the CDC, until now, there are in total of 6,617 confirmed cases across the country.

The most severe states include New York, California, and Illinois.

Icewear Vezzo Has Been Signed

A few days ago, Quality Control signed Icewear Vezzo, one of Detroit’s up-and-coming rappers. Vezzo performed in Toronto with Lil Baby on his “One Of Them Ones” Tour with Chris Brown.

QC CEO, “P” stopped the show, gave him a QC chain, and welcomed him to the label.

The crowd roared in excitement for QC’s newest member.