Over the last few days, the hip-hop community has been mourning the death of Philadelphia rapper PnB Rock. Several influential figures in the industry are sharing their thoughts on social media, where a few comments have raised some eyebrows. 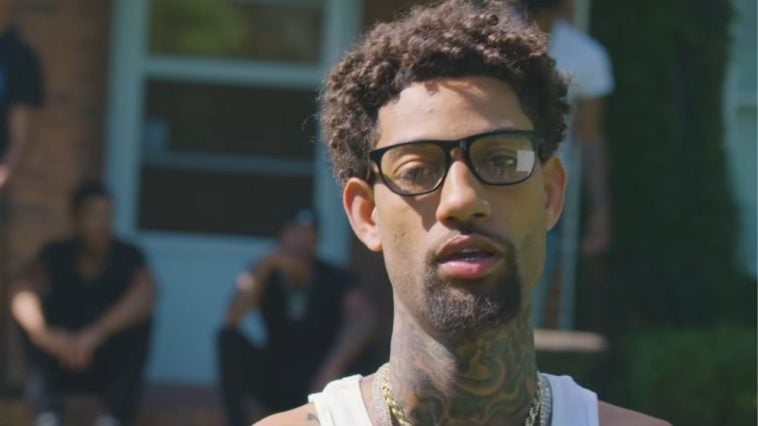 Twitter had plenty of rappers and figures in the industry share their thoughts on the death of PnB Rock.

Houston rap legend J. Prince took to Instagram, shared a picture of PnB Rock, and called out those who blame his girlfriend for posting their location.

In contrast, Kodak Black shared some unkind words on his Instagram story, blaming her for putting PnB Rock in that situation.

Rick Ross also expressed his thoughts about the incident with a PSA, telling his followers to “get ya own.”

Cardi B was quick to blame the shooters, not his girlfriend, implying that Rock was just in the wrong place at the wrong time.

Meanwhile, Nicki Minaj encouraged people, especially those in the industry, to not share their location after the tragedy that befell the late Pop Smoke.

The beef between the Barbz and Bardigang continued as they also went back and forth on the matter.

Twitter users disagreed with many artists and others for blaming his girlfriend rather than the actual shooters.

A number of them are theorizing that Rock’s death may be connected to his previous label, EMPIRE records.

Only time will tell if the hip-hop community will ever see a triumphant decline in gun violence.

On September 12, Philadelphia rapper PnB Rock was shot and killed in Los Angeles while eating at Roscoe’s Chicken N’ Waffles.

PnB Rock was with his girlfriend, Stephanie Sibounheuang, and leaves behind two daughters. Big Latto Snaps Back At Her Haters