The iconic Atlanta rap duo OutKast is highly respected in hip-hop for their unique contributions. Recently, another debate amongst their die-hard fans has been brought back up on who was the better lyricist between the two. 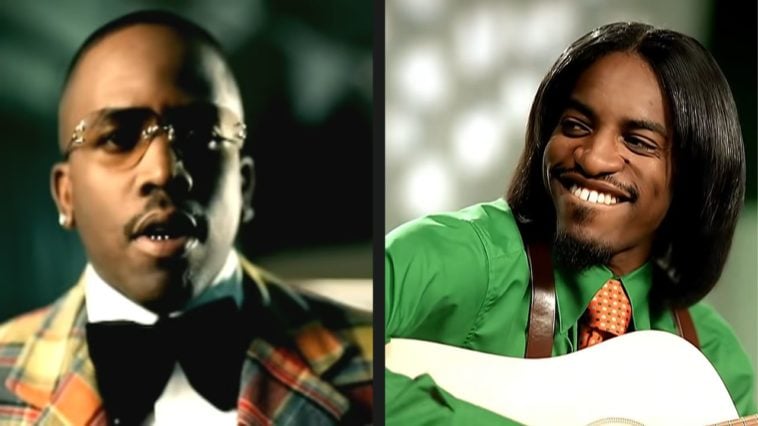 The ball was kicked rolling on Twitter by a caption put on a picture of OutKast member Big Boi. It read:

That tweet started several debates, including who was better or that Big Boi was overrated.

The original tweet said Big Boi is better at rapping, but Andre 3000 has more interesting things to say.

Andre 3000 has received more praise from fans over the years, and some people have him as one of the greatest rappers ever.

One fan tweeted that Big Boi “wasn’t interesting” and didn’t care about his journey.

The narrative between the two existed simply because there are two, and fans feel like they must pick who they believe is better, and some feel that both of them deserve their props.

Neither Big Boi nor Andre 3000 have responded to the debate on their social media pages.

One comparison on Twitter that had fans riled up was between actresses Zendaya and Keke Palmer.

One topic that existed in the debates was colorism.

Many feel like Zendaya has an easier time with the media and television roles, and Keke, doesn’t et the credit she deserves.

In a tweet, Keke shared why she is confident in herself and compares herself to “no one.” BREAKING: Cardi B Pleads Guilty To Hiring Goons In 2018 Assault Case; Set To Do 15 Days Of Community Service