Marvel has a number of well-known superheroes and Keke Palmer wants to be next on the list. One fan weighs in on what character he would like to see the actress portray. 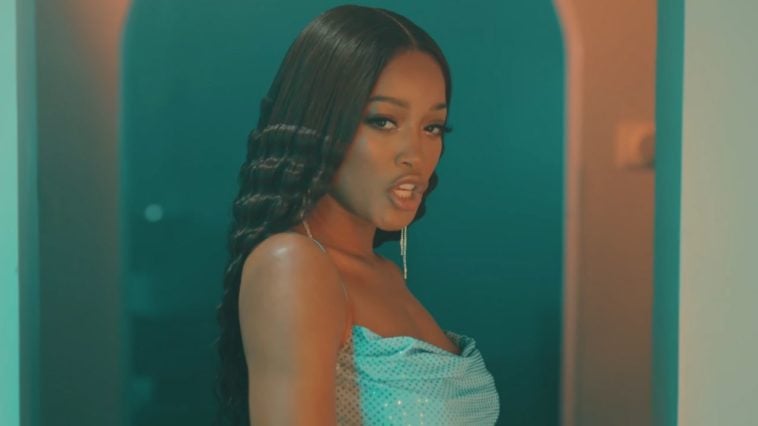 149 Views
Comments Off on Could Keke Palmer Be Joining The MCU In The Future?

Keke Palmer has played a diverse number of roles throughout her career, but this time she wants a little more action.

After a TikTok user shared his opinion on an exciting Marvel role for the actress, Keke very much agreed.

The role suggested for her fun personality is X-men’s Rogue, who can absorb the memories, powers, and personality traits of others.

The Marvel route is long overdue for Keke, who has been compared to other actresses with similar career paths.

It will be up to her fan base and a push from her agent to make her Tweet a reality.

Shortly after debuting at Hall H at San Diego Comic-Con, Marvel dropped the official teaser for the long-awaited sequel to 2018’s Black Panther on July 24, 2022.

There wasn’t a dry eye on stage as the cast and director premiered the teaser.

Set to a stirring cover of Bob Marley and the Wailers’ 1974 hit “No Woman, No Cry” by Nigerian songstress Tems with a sample of Kendrick Lamar’s “Alright,” we are reintroduced to the prosperous, colorful nation of Wakanda.

MoneyBagg Yo + Ari Fletcher Call It Quits; Fans React To The News