Queens rapper Noreaga is finally taking his road test for his driver’s license after collecting a crazy amount of cars. 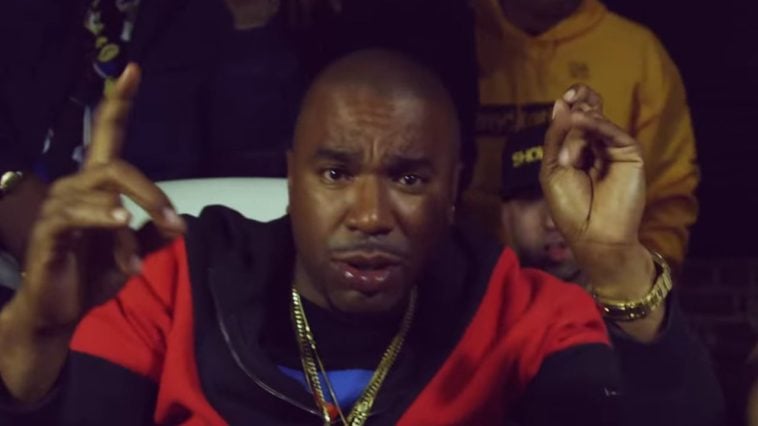 368 Views
Comments Off on Noreaga Finally Gets His License

When Noreaga wasn’t voicing his strong opinions or hosting his podcast, the artist completed driving school.

Thirty-five cars later, the “Mas Maiz” rapper took to Twitter to officially announce that he is just now taking his first license test.

“On my way to take the road text for my very first license I’ve had 35 cars in my life but never had a license wish me luck!!!”

If N.O.R.E earns his license, he would now be able to drive his many cars, legally.

Could A Noreaga Collabo With 9th Wonder Usher In A Hip-Hop Renaissance?

In other N.O.R.E. news, he recently posted a tweet in which he gave hit-making producer 9th Wonder his props.

The former C-N-N frontman then hinted at a possible music collaboration on the way.