New York rapper Nicki Minaj is back in her zone. The hip-hop star has lit up social media with some new footage teasing must-hear music from herself and music veterans Brandy, Tamar Braxton and Keke Wyatt. 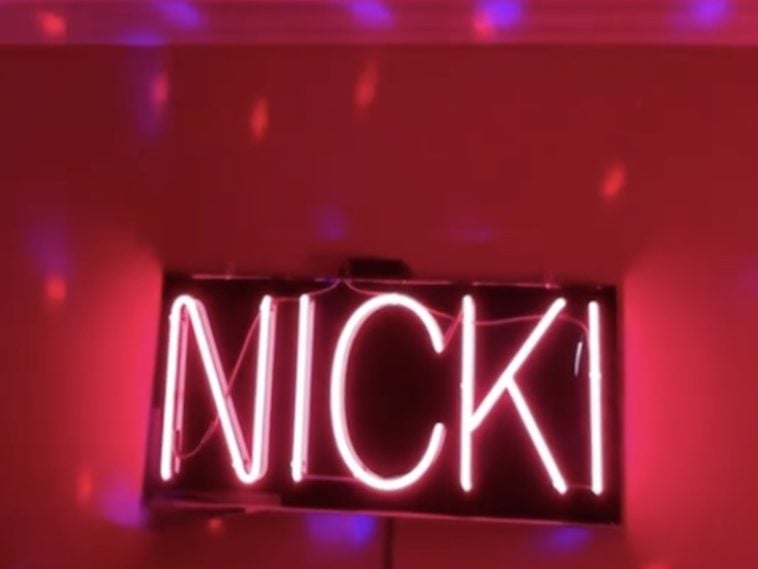 Onika went to her Instagram page to share over 80 seconds of epic sounds. Minaj also hinted at sharing more of the potential new single sooner than later.

“NicBranTayTayKeke 3 QUEENZ helping me have fun with music @brandy @tamarbraxton @keke_wyatt + my dope ass engineer @bigjuice205 Thank you ladies so much. This is just a lil taste. I might share more with the fans as more vocals come in. These were the 3 ppl that initially came to my mind, so this is so dope. 🙏🙏🙏👑👑👑♥️♥️♥️🎀🎀🎀💞💞💞 It’s Solo Brandy Solo Tamar Bran & Tamar together Solo Keke”

Bia went to her Instagram page to break the major news to fans. She shared a look at matching iced-out ‘Barbia’ pendants for both herself and Nicki while also telling Minaj how much she’s appreciated.

“PLATINUM PU$$Y!!!! @nickiminaj THANK YOUUUU!!! I’ll forever appreciate this moment with you and all we managed to accomplish! #BarBIA WE 🔐 in ! Love youuuu so much & BIG Thank you to everyone who shared & the BARBs!!! #GodisGreat 🙏🏾🔥💞🧡🥺💰 #wholelottamoneyremix”

Nicki made sure to slide into the post’s comments section to celebrate the achievement.

Throughout the summer, BIA managed to keep doing big numbers with her hit single. Her recent “Whole Lotta Money” remix recently entered a top 10 chart with the help of none other than Nicki Minaj.

A few weeks ago, their remix entered the top 10 on Billboard’s Hot R&B/Hip-Hop Songs chart. This definitely has something to do with the Nicki effect – helping rising artists chart. Drake does this too, perhaps better than everybody.

This was BIA’s first time getting a track in the top 10, and it surely won’t be the last. She’s debuted one other song on the chart previously.

Nicki is loving what she brewed with BIA. The hip-hop star recently stepped up to get fans even more hyped about their new “Whole Lotta Money” remix.

Nicki also made headlines courtesy of a statement she put out into the universe and its reference to an album slowly coming together.