The City Girls rap star took the high road and addressed the drama. However, instead of keeping it 100 JT playfully denied her boobs going viral across the Internet. 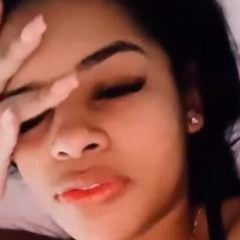 Over the past few hours, social media erupted over the nip slip footage. People shared their disbelief across Instagram and Twitter pages alike. 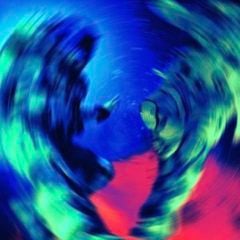 The Slip Seen Across The Globe

The entire incident went down during Instagram Live. Due to technology restrictions, JT didn’t have the ability to censor or removed the footage.

While on the platform, the “Twerk” rapper was looking for a remote. When she turned back to the camera, she experienced a nip slip, but was extremely nonchalant about the incident. “Oh s**t,” said JT. “It’s always the titties for me. Them s**t’s so go**amn big. Y’all gonna stay up until I find my remote? “It’s always the nip slip. I don’t even care no more. It’s like… b***h. Y’all see it or y’all don’t.” (The Source)

A few days ago, JT and Philadelphia rapper Lil Uzi Vert appeared to clash online. The former pals went to their Twitter pages to low-key get at each other. EXCLUSIVE: Guise Designer Shares His Journey From Hustler To Fashion + How His Daughter Saved His Life