Hollywood hip-hop star Nick Cannon is clearing up the air. After rumors started up about an alter ego in light of what appeared to be a 2021 MTV Video Music Awards show lookalike, he went online to reveal the truth. 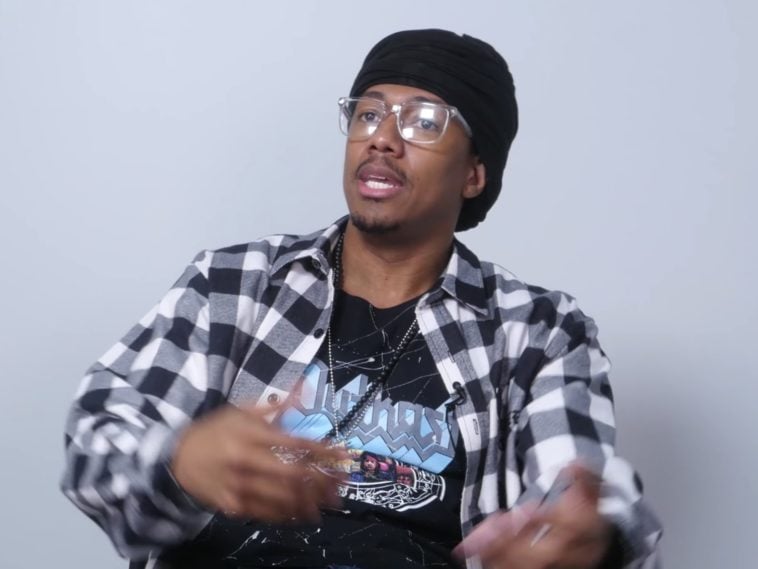 Nick Cannon posted a picture of himself next to a shot of a rapper that popped up at the award show. NC calls the artist with red dreads “Murda Count Harlem,” which is obviously himself in costume, something made clear from his tattoos. The MTV star playfully joked about his alter ego and hilariously addressed the matter in his caption.

“Usually I don’t address this social media gossip but after my name was trending WORLDWIDE again for something I didn’t do, I have to say y’all trippin on this on! I have a brand new Talk show coming out September 27th! Why would I go to the VMA’s like this!? I heard this some corny new rapper named @MurdaCountHarlem I see no resemblance #respectfully”

Nick Cannon wasn’t the only person to have a wild appearance at the award show, as UFC star Conor McGregor can’t help but ignite tensions wherever he goes. The former champion has addressed nearly trading blows with rap artist Machine Gun Kelly at this week’s MTV VMAs show in New York.

Despite viral footage and pics showing the pair being aggressive with one another on a red carpet, McGregor has downplayed the entire situation. To make things worse, he even referenced not knowing MGK outside of him dating Hollywood actress Megan Fox.

“Absolutely nothing. I don’t know. He showed up, and I don’t know. I don’t know the guy,” he said when asked what happened between himself and MGK. “Nothing happened with me, I only fight real fighters, people that actually fight, you know what I mean. I certainly don’t fight little vanilla boy rappers. I don’t even know the guy. I don’t know anything about him, except that he’s with Megan Fox.” (ET Online)

People around the scene believe some dicey words ultimately sparked the spat.

According to an eyewitness, McGregor and MGK “exchanged some words” on the red carpet, before the MMA fighter lunged at the musician. MGK and Fox subsequently left the carpet and threatened not to pose for photos, the eyewitness says, but then they returned once McGregor left. (ET Online)

A spy told Page Six they “got into a fight at the top of the carpet” and “had to be pulled apart.” Photos show the UFC champ, 33, and “Bloody Valentine” singer, 31, being pulled apart by what looks like security after the scuffle broke out. (Page Six)

Both McGregor and MGK hit up their Instagram pages with snapshots from the event. They both brought their better halves to the star-studded awards show.

“Proud Irish in Brooklyn, New York for the MTV Video Music Awards. Thank you @mtv so much for the love. Congrats J.B the goat. @mtv ☘️”

Kelly might have had the edge both fashion-wise and date wise courtesy of the pics he shared featuring himself and Fox. Kanye West & Game Are Cooking Up Again, And It’s Gonna Be Spicy