Joey Crack went to his Instagram page with strong words for the Savage x Fenty queen. FJ shared a modeling shot of RiRi and saluted her for brightening up everyone’s lives.

“A little Sunshine in our life hbd @badgalriri god bless you ❤️” 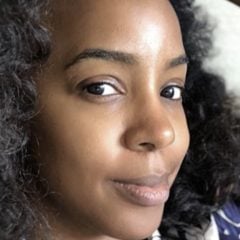