Ne-Yo and Crystal Smith’s six-year marriage may be in hot water due to some mistrust behind the scenes. 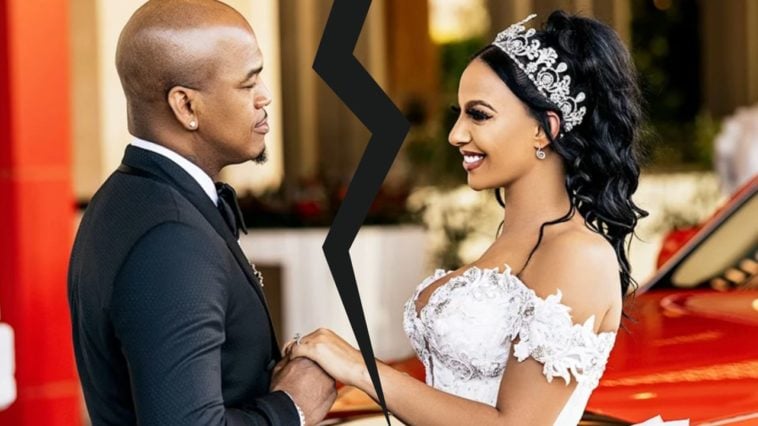 Ne-Yo’s wife, Crystal Smith, took to her Instagram and indicated that there was some trouble in paradise when she blasted the singer for cheating:

“Eight years of lies, deception, and sharing, life and husband with numerous of women who sell their bodies to him unprotected..”

“I choose my happiness, health, and respect, I gained three beautiful children out of this but nothing else but wasted years and heartache. I ask that you all please stop sending me videos or information of him cheating because what he does is no longer my concern. If someone can’t love you the way you deserve then it’s up to you to love yourself, with no hate in my heart I wish him nothing but the best.”

Ne-Yo responded to his wife on Twitter, calling for everyone to let him and his wife fix their marriage in private:

The “So Sick.” singer tweeted:

“For the sake of our children, my family and I will work through our challenges behind closed doors. Personal matters are not meant to be addressed and dissected in public forums. I simply ask that you please respect me and my family’s privacy at this time.”

After addressing the issues in his marriage, Ne-Yo posted a video for his new song “Don’t Love Me” which he dropped two months ago.

A user on Twitter wasn’t pleased  with Ne-Yo promoting his single in the midst of his marriage troubles:

“I loathe artists that use bad publicity to promote their shit, those are very shitty people.”

If the couple gets divorced, it would only be six years of marriage before calling it quits.

A few months ago, the marriage seemed as if it was back on track after the couple renewed their vows.

Singer Ne-Yo and his wife Crystal Smith got re-married in Las Vegas in an attempt to give the relationship a second chance.

The wedding had a few celebrity guest attendees, such as Nene Leakes, Melody Holt, and Tammy Rivera.