Ne-Yo graced fans with a new visual for the hit single “Handle Me Gently.” 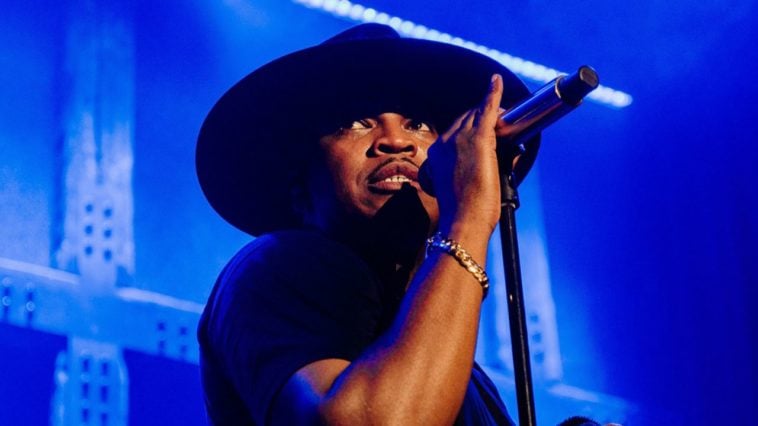 Ne-Yo is back with another banger.

The R&B singer recently released a visual to his recent track “Handle Me Gently.”

In the video, the iconic singer is seen jamming out in the recording studio as he records the new song.

Fans have been loving the new music Ne-Yo has been dropping lately.

In addition, “Handle Me Gently” gives an early 90s throwback feel that many can appreciate.

R&B singer Ne-Yo brought the crowd to their feet during his performance to promote his new album, Self-Explanatory, at the City Winery in NYC.

SOHH got a chance to attend an exclusive album release party for Ne-Yo’s newly released album “Self Explanatory.”

The legendary “In My Own Words” artist wore an all-black and gold ensemble and was accompanied by four female dancers who gave a vibrant performance.

He also performed some of his new material bringing out LA Based artist Zae France to perform the first single on the album “Layin’ Low.”Later in the evening, Ne-Yo surprised the crowd with special guest Fabulous to perform their hit single “Make Me Better.”