As far as endorsements go, a rapper — especially a New York rapper — can’t do much better than getting a co-sign from Nas. God’s Son has taken notice of one NYC artist in particular and appears to give his stamp of approval to Conway The Machine.

Conway was on Noreaga‘s “Drink Champs” show when N.O.R.E. called Nas and put him on the phone with Conway. It was hard to hear what Nas was saying, but his expressions and the salute he gave made it clear he thinks very highly of the Griselda member. 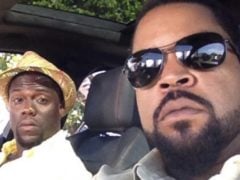 Rick Ross Posts Up With Benny The Butcher

Conway’s Griselda colleague Benny The Butcher survived a scary incident in which he was shot recently. During his recovery, Benny received a visit from Maybach Music boss Rick Ross. 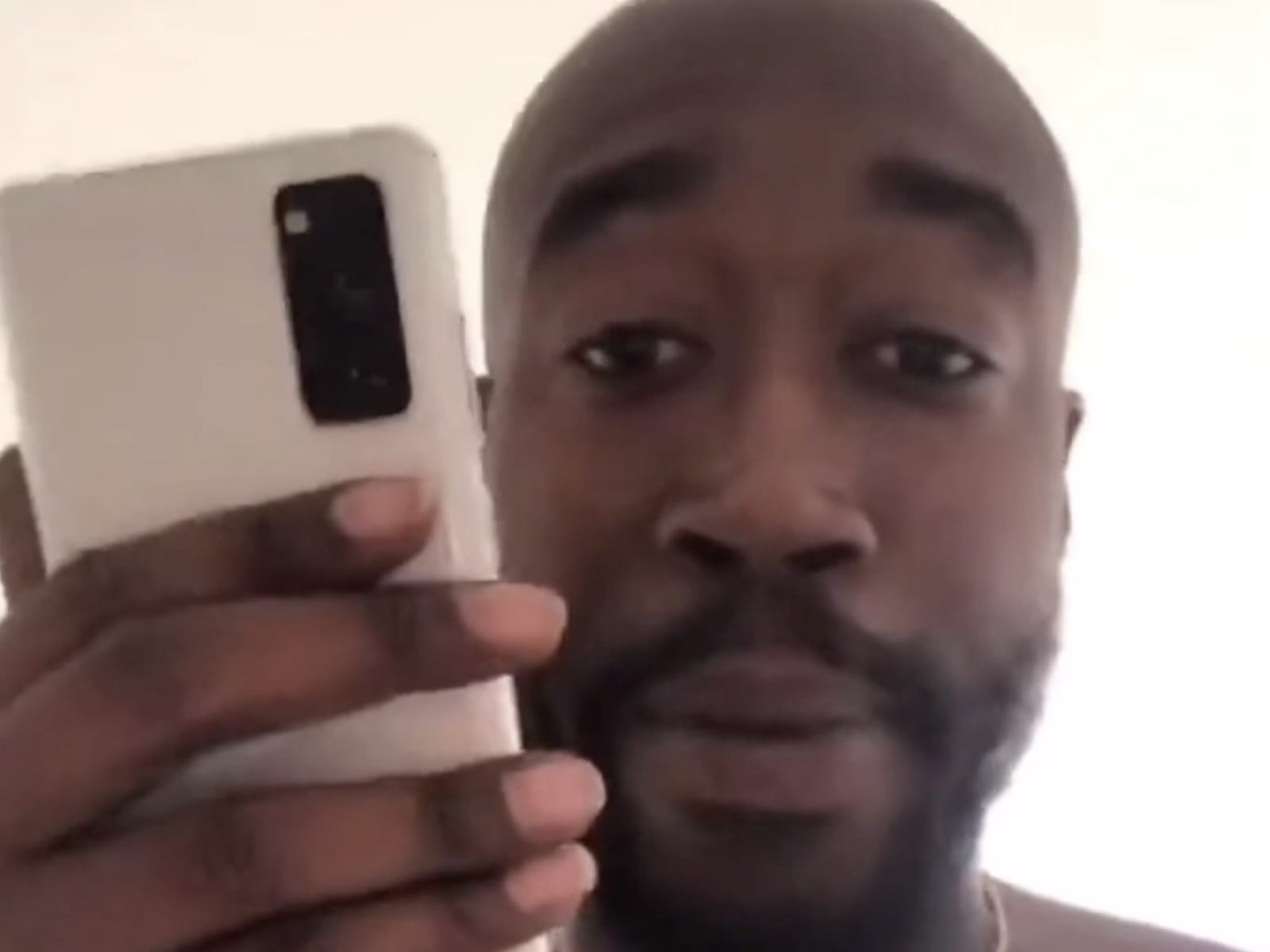 Benny is letting his body heal. The hip-hop artist’s condition has been revealed following an alleged robbery attempt and gunshot injury in Texas several weeks ago. Benny’s Griselda group member Westside Gunn recently went to his social media pages with a sneak peek at Butch. Westside joked about Gunn surviving the attack and getting pampered like a true don.

Earlier in November, Georgia native Killer Mike went to his Instagram page with some kind words for Benny. Mike shared a headline referencing Butcher’s shooting and wished him a quick recovery.