Nas‘s California home was burglarized, the suspects escaped before the cops arrived on the scene. 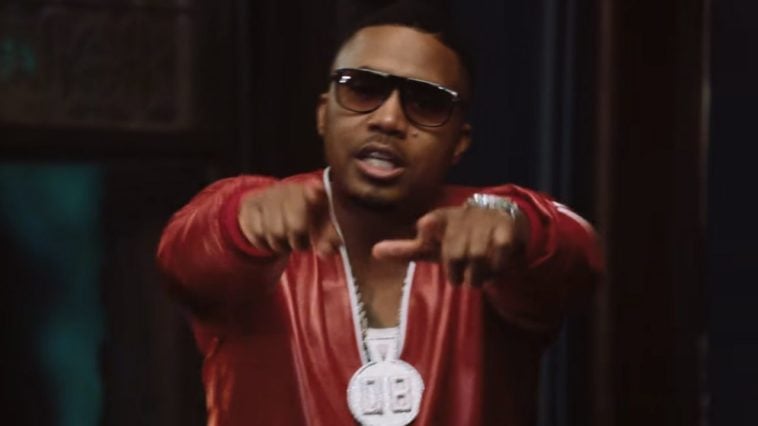 According to TMZ, the Mass Appeal company owner wasn’t at the scene as he was at the release party in his hometown New York celebrating his new King Disease 3 album, which came out this past weekend.

TMZ also reports that once the “I Can” artist’s crew saw the robbers, they made sure to call the police immediately. Nas’s crew claims the suspects escaped before the cops could arrive at the residence.

Megan Thee Stallion’s LA house was broken into earlier this year while she rehearsed for Saturday Night Live.

According to a report from Deadline, police stated the burglary occurred on Thursday when two men allegedly broke into the back of her home to gain entrance inside.