Atlanta producer Metro Boomin is grieving the loss of his mother who was recently murdered by her husband. The incident is still being investigated. 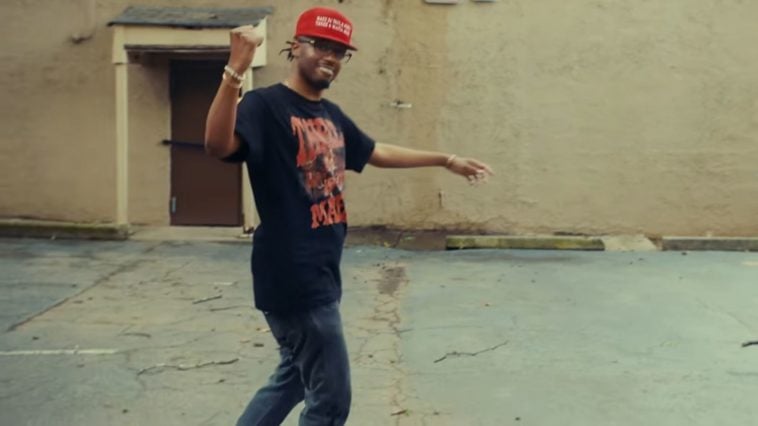 Hip-hop producer Metro Boomin lost his mother over the weekend. Leslie Wayne was found dead outside of Atlanta. Wayne was the victim of a domestic murder-suicide and is suspected to have been murdered by Metro’s step-father, who then committed suicide.

Metro Boomin and his family are currently awaiting the official autopsy to confirm the cause of death. At this time, there are not a lot of details about Leslie Wayne’s spouse and why the domestic murder occurred. The family is asking for privacy at this time.

Metro Boomin had a close relationship with his mother, speaking many times on her pivotal role early in his career. Ms. Wayne, who raised MB and his three siblings in St. Louis, was highly supportive of Metro’s dream of becoming a music producer.

Metro’s mom supplied the Atlanta producer with his first laptop when he was in high school, which he would later use to perfect his craft in creating beats. She would also drive him eight hours from his hometown to Atlanta to collaborate with artists he met online, including OJ Da Juiceman. In an interview with FADER, Metro described his love and dedication to his mom, as a “warmhearted, protective woman, whose support and care knows no limits.” He went on to say: “My mom wanted to give me a name where, no matter what I wanted to do, I’d be able to do it. An astronaut. President. Whatever. Leland Wayne.”

Ms. Waynes’ contribution to Metro’s producing career paid off as he graced her with lavish gifts, describing her as his “biggest inspiration.”

When the tragic news of his mother being murdered spread across social media. Many artists in the hip-hop community took the time to give their condolences to the “Mr Right Now” producer.

Memphis rapper Juicy J took to his Twitter to pay his respects, tweeting:

“Prayers up for Metro Boomin” Young Dolph Tributes Pour In As Hip-Hop Mourns Another Loss