On a Monday airing of MSNBC’s “TheReidOut”, host Joy Reid addressed the massive media coverage surrounding the disappearance and death of Gabrielle “Gabby” Petito. She called out the inconsistency of the media not paying attention to young people of color when they go missing and cited “missing white woman syndrome” — a term from the late Gwen Ifill —  as the reason. 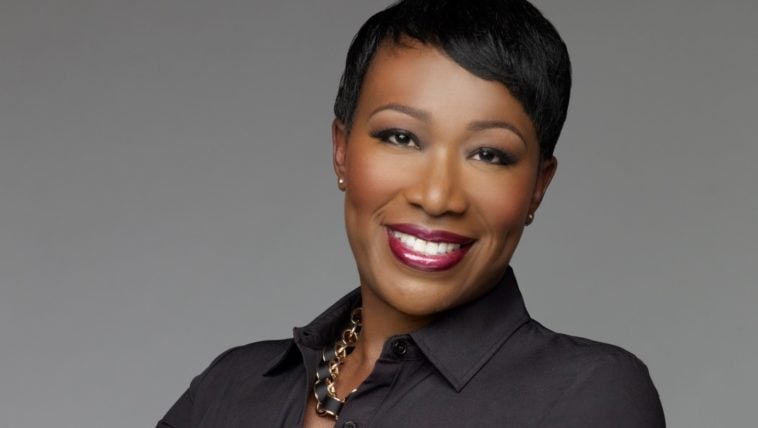 While talking about the “missing white woman syndrome” on her show, Joy Reid brought light to the number of Black and Indigenous people currently missing. This caused many social users to demand attention to the cases of Jelani Day and Daniel Robinson, two Black men who have been missing since summer with no media attention.

Saniyya Dennis, daughter of acclaimed rapper Cal 40, was missing for two weeks before she was found dead. The SUNY Buffalo State College student disappeared in April 2021. Buffalo investigators believed Saniyya might have traveled alone from her campus through a bus bound to Niagara Falls State Park and took her own life. Big Latto Explains Her Disappearance From The Rap Game Spotlight