Moneybagg Yo is back with Lil Baby for a summer banger. Fans are hype and ready for the new single to be released on Friday, just in time for Memorial Day. 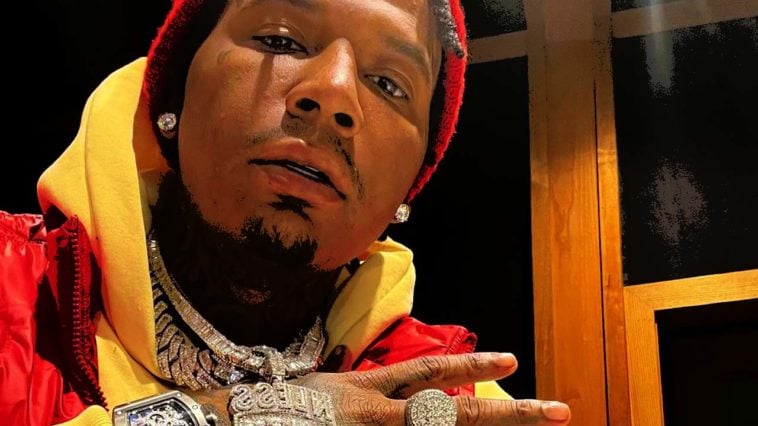 The song is set to release this Friday, and the “Said Sum” rapper shared a glimpse of what fans can expect from the new video. The Memphis hitmaker posted a short video clip of himself and Lil Baby flashing money and diamonds as a snippet of the new summer anthem plays. The certified speaker hyped up fans for the release, saying: “🗣👀 5/27/22 FRIDAY GO !!”

The two have collaborated on tracks like  “No Sucker” released in 2020, “U Played” and their first collaboration in 2018 “All Of a Sudden.” The new track will be the fifth song they’ve worked on together and fans are ready for more, in hopes of a mixtape from the duo.

Lil Baby Is Snagging ALL The Features!

Lil Baby is looking to be the next king of the features.   He recently was featured in a new song with Ed Sheeran that highlighted the Ukraine Crisis.   The “Yes Indeed” rapper also recently collaborated with Nicki Minaj on two of her recent singles.  Nicki praised Lil Baby’s rap skills. “He pleasantly surprises me all the time,” she said. “This particular record was just another moment when you could just tell the difference when somebody know they’re here for a long time. The way he pushed his pen, I loved it. He bodied, bodied, bodied.”