Former world heavyweight champion Mike Tyson recently admitted he still feels guilty about the death of rap legend 2Pac, due to his role in Tupac Shakur being in Las Vegas on the night he was fatally shot.

On Sept. 7, 1996, ‘Pac was in Vegas to attend Tyson’s title fight against Bruce Seldon. Tyson says he pressured 2Pac to come to the fight, and they were supposed to hang out afterward, but Tyson decided to stay home. Hours later, he heard that the rapper had been shot. 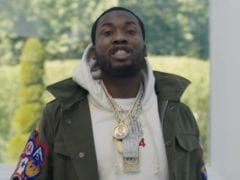 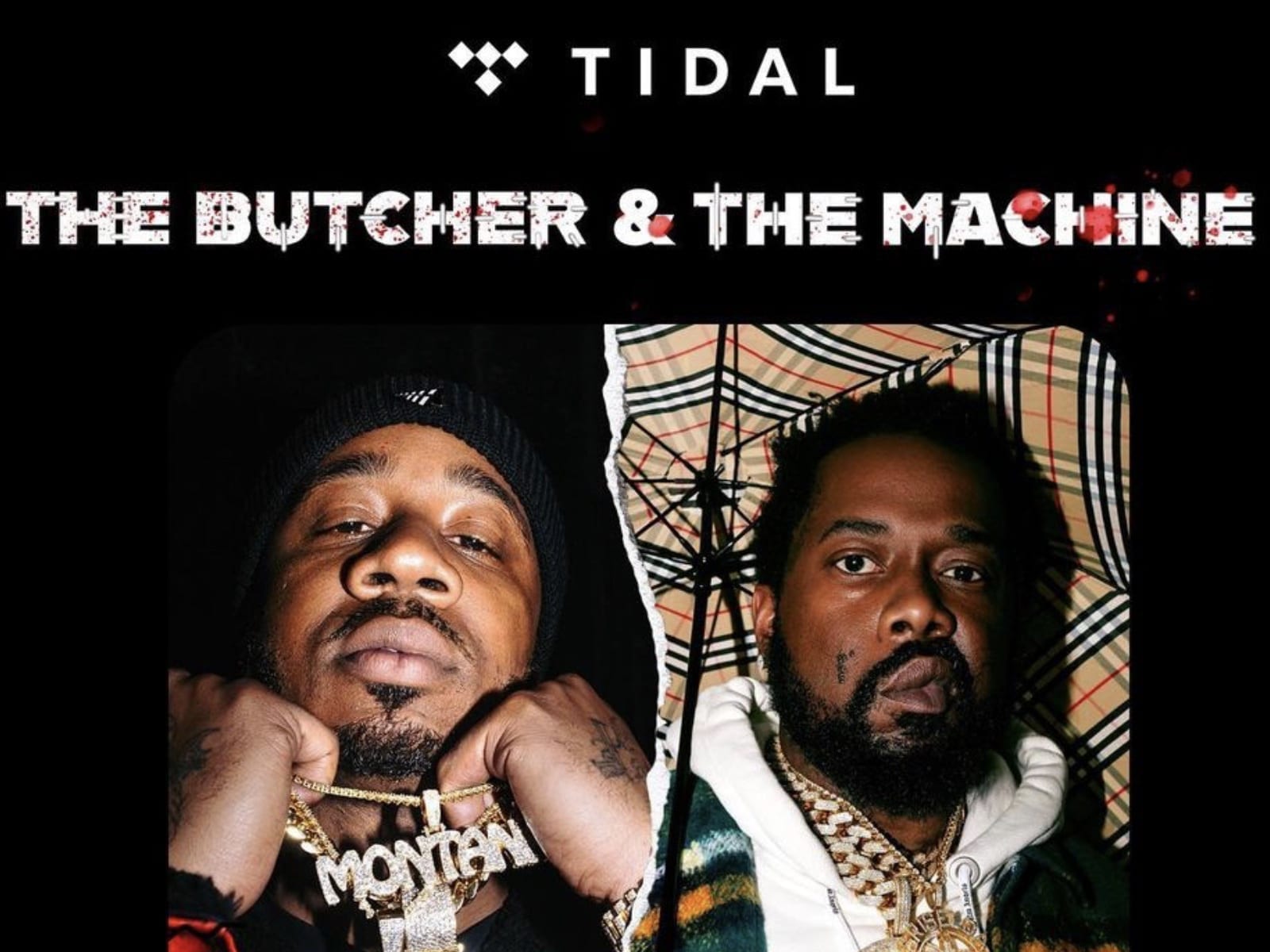 OVO Sound boss Drake really has money to blow, especially when it comes to paying homage to music icons. The hip-hop superstar reportedly dropped over half a million dollars on a couple of iconic-looking 2Pac Jesus piece chains.

Each pendant comes with a diamond chain with a total of approximately 70 carats of flawless white and yellow diamonds, plus … over a HALF KILO of gold in total. Total price for each piece was $300k!!! We’re told Jason and his crew spent about 5 weeks completing the Pac-Jesus pieces. Drake initially came to Jason with an idea about what he wanted … and they worked together to come up with the final tribute. (TMZ)

Where Does Drake Rank 2Pac?