Toronto-based rapper Drake went on social media to share his new face tattoo, which is suspected to be in honor of his mother. 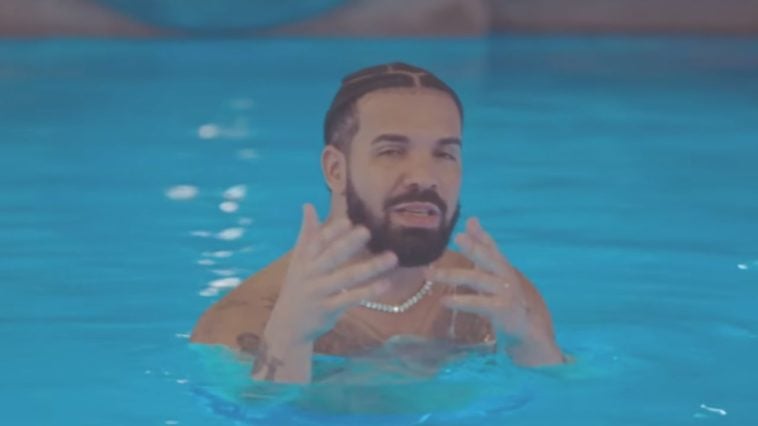 Grammy award-winning rapper Drake took to Instagram and shared his first face tattoo with his followers.

The tattoo located right below his left eye reads ‘SG, which the God’s Plan artist proudly displayed for the world to see.

Furthermore, fans suspect that the initials represent his mother, Sandi Graham’s initials. The rapper has admitted to having a very close bond with his mom.

Drizzy’s Instagram post consisted of a collage that also contained random images such as an old-school Blackberry phone, and a couple of other nostalgia-inducing items was captioned:

Fans dove straight into the comments to support their fave. One user said:

Drake Is Covid-Free & Officially Outside

The Massive rapper has been outside since.