Houston rapper Megan Thee Stallion isn’t wasting much more energy on her ex-friend Tory Lanez. Instead, the hip-hop star is moving forward by pushing positive vibes and sharing a sneak peek into her workout goals.

Stallion went to her social media channels to deliver a must-see “Hottie Bootcamp” new episode. In the latest clip, Meg shows off what types of groceries go into her crib and also gives a look at her fitness routine. 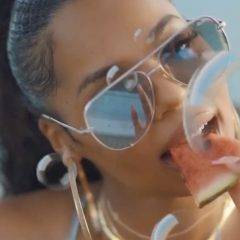 Hours prior to Meg’s premiere, Lanez went to his Instagram page to share a sneak peek at his upcoming “SKAT!” music video with North Carolina rapper DaBaby. In addition to using some subliminal words in both the caption and his comments section, Tory strategically teased this clip which Megan previously lashed out at him for promoting. 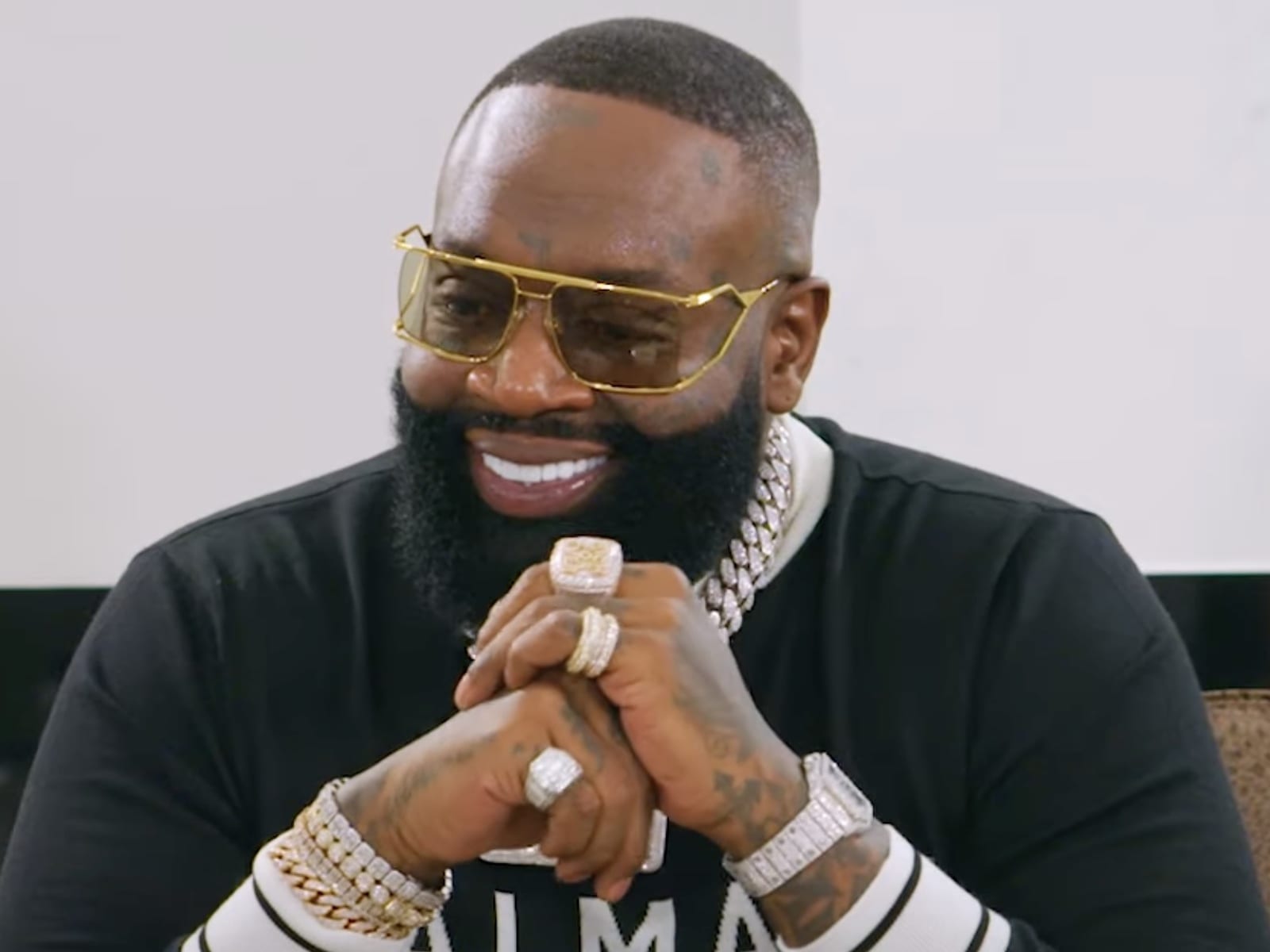 NEWSRick Ross Reveals How He Feels About Notorious B.I.G. Comparisons: “I Won’t Play Myself”

The same day, Stallion went to her Twitter page and didn’t hold back. Meg lashed out at Tory and everyone on her timeline about not believing her claims of suffering near-death gunshot wounds at his hands.

Some screenshots making rounds across the Internet appeared to show no scheduled hearings on the case.