Feuds between rappers and record labels are as old as the rap game itself. The problems between Houston superstar Megan Thee Stallion and her label, 1501 Certified Entertainment, have been no secret.

Former Major League Baseball player Carl Crawford is the founder of 1501. In a recent interview on Heavy Live with Scoop B, Crawford addressed the issues with Meg and said while the business will be handled, he doesn’t know if their personal relationship can be mended.

Crawford: ‘We Want (Megan) To Honor Her Contract’

Things went south between artist and label after Megan Thee Stallion signed a management deal with Roc Nation but, according to Crawford, did not inform the label. “We want her to do well, but we just want her to honor her contract,” Crawford said. He added, “We’ll definitely handle the business part, but just as far as the personal stuff, I don’t really know about it. Meg isn’t here for Tory Lanez‘s side of the story. The hip-hop star went online during his Instagram Live tell-all session and made a direct statement aimed at her estranged friend. 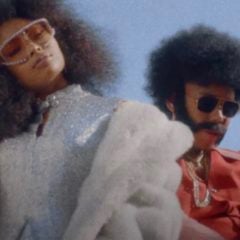 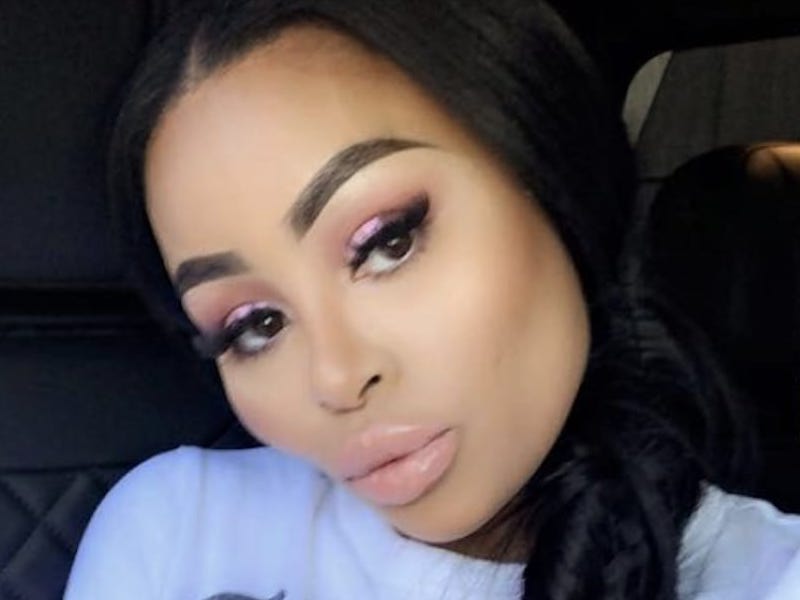 Blac Chyna’s Mom Thinks She’s Only Leveled Up From Hurting Others: “Embarrassing Her Family”