The fight for justice in the murder of Black man George Floyd remains an uphill battle. A Hennepin County judge has reportedly removed a third-degree murder charge against ex-Minneapolis cop Derek Chauvin in the slaying of Floyd but denied the defendant’s request to dismiss two other charges against him. 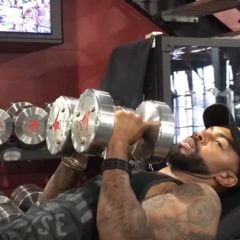 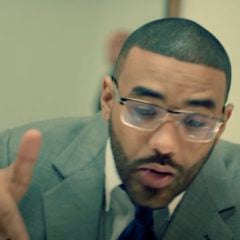 Top 5 Hip-Hop Beefs Fans May Not Have Known About