Lupe Fiasco announces an upcoming tour to celebrate one of his well-known albums. 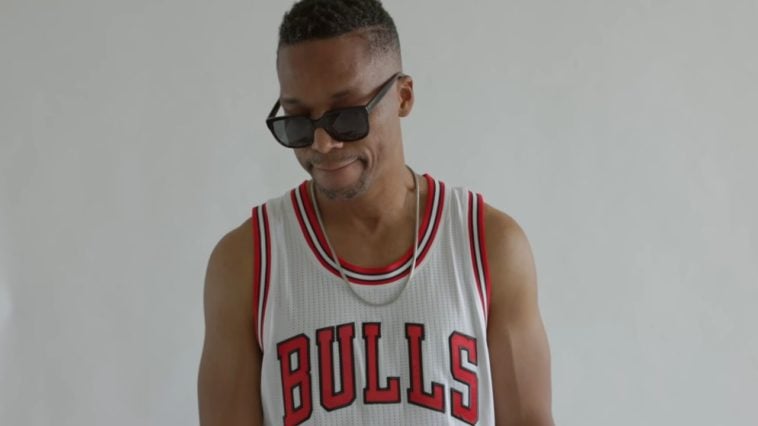 Lupe Fiasco has announced the tour for his 2007 album, The Cool, to celebrate its 15th anniversary.

The tour will go to five cities this September, including New York, Boston, Washington D.C., Los Angeles, and San Fransico.

In addition, the album debuted at #15 on the Billboard charts and sold over 143k copies in the first week.

The project features singles such as “Superstar,” “Hip Hop Saved My Life,” “Dumb It Down,” and “Paris Tokyo.”

Lupe Fiasco also helped students with their bars at a university.

The Grammy-winning MC behind Food & Liquor and Tetsuo & Youth took to Twitter and Instagram to share his partnership with the prestigious university, and fans cannot wait to enroll.

Fiasco is no stranger to their doors; before joining the faculty, he was also a 2020-2021 Visiting Artist.

While there, he also helped organize “Code Cypher” – a programming competition that combines computer languages and musical melodies. The Weeknd’s Finally Over His Grammy Snub: ‘I Don’t Care Anymore’