The 20-year age gap between actress LisaRaye and rapper Meek Mill doesn’t seem to be a hurdle for a potential love connection. A little flirting between the two led to talk that LisaRaye would be open to dating Meek.

Age Ain’t Nothing But A Number

When LisaRaye, 53, announced that she was joining OnlyFans, it got the attention of Meek Mill, 33. The Philly native said he would get the VIP package, to which she responded, “Tell him to pull through. Come through.”

The woman some of you know as “Diamond” shocked the world when she joined the premium subscription service platform. Lisa explains the motivation behind wanting to get off Instagram and the ‘haters’ in an effort to connect with her true fans. 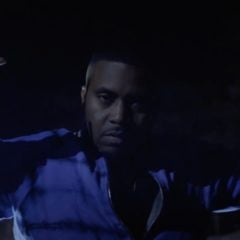 Vixen Amber Rose isn’t playing around with her OnlyFans hustle. The hip-hop model has come through strong to show the world just how much she’s offering looks-wise for premium subscribers. 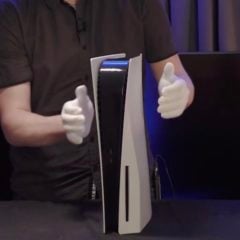 Recently, Brooklyn rap heavyweight Casanova 2x went to his Instagram page with a jaw-dropping Top 10 OnlyFans list. Based on the roundup, Casa rounds out the list reportedly banking over $1 million on a monthly basis along with celebs including Blac Chyna, Cardi B, Tyga, Erica Mena and Safaree Samuels.