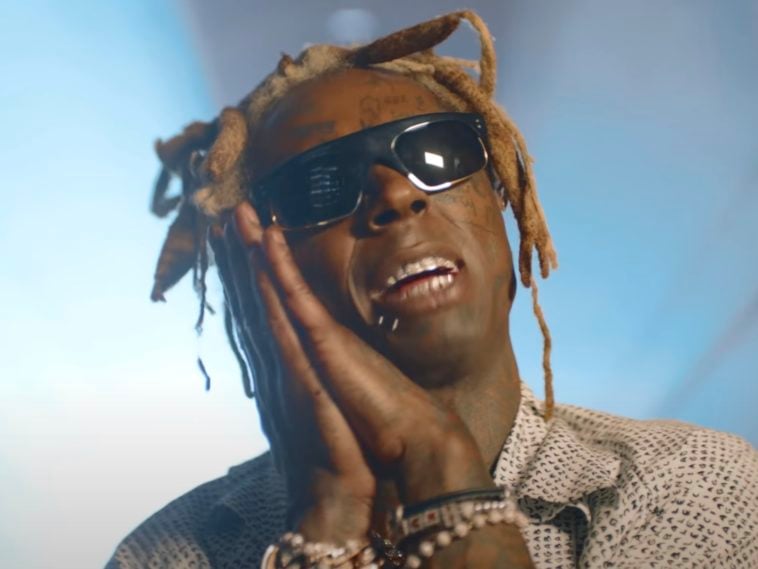 This week, the 6 God officially took sides. Amidst a wild social media rant against Kanye West by young rap veteran Soulja Boy, Drizzy made it clear whose team he’s on.

The rap heavyweight popped up on Instagram with Soulja Boy’s glasses filter on. There weren’t any words to be said, but his stance seems quite obvious amidst his own problems and low-key feud with Mr. West.

The Atlanta rapper really, really, really doesn’t like Kanye West right now and it seems like Drake is on his side. Regardless of any Drizzy support, the hip-hop star has continued his onslaught of public disses aimed at Ye following a fallout over the newly released Donda album.