North Carolina rapper DaBaby is doing the opposite of staying inside these days. The hip-hop superstar is way too turnt to slow down and keeping the new music going with his must-see “Wockesha” freestyle video. 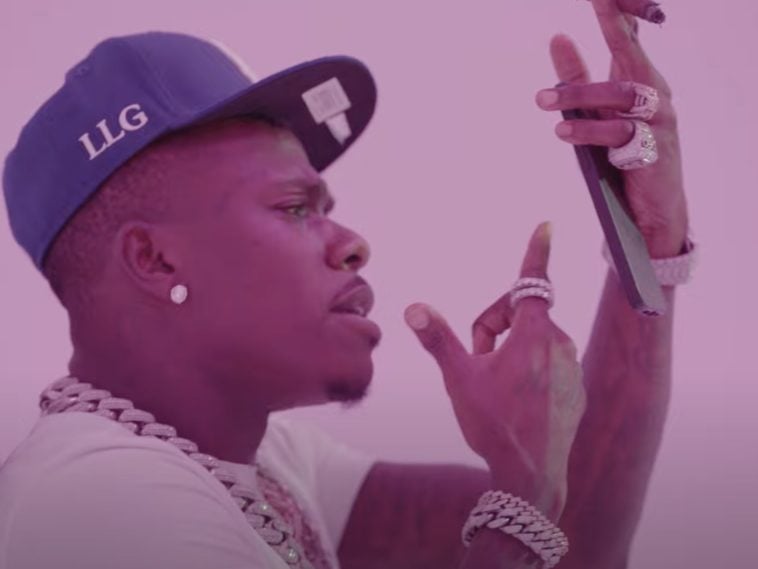 DaBaby’s Dealing W/ ‘Wockesha’ In His Own Way

The rap heavyweight has refused to slow down and delivers with his latest freestyle visual. Instead of sharing footage of himself touring or performing at concerts, Baby goes the solo route in his new visual.

His bars hit super hard with promises of greatness continuing and warning anyone trying to come after his spot. He also saves a few words for how he has women bowing to his stardom.

Earlier in the week, the Charlotte native appeared to show signs of learning from his mistakes. The controversial crooner reportedly linked up with HIV awareness groups to help right his wrongs.