Grammy-winning rapper Lil Wayne and DaBaby are pouring their emotions into the music. The hip-hop pair have teamed up and delivered their new “Lonely” single to the masses. 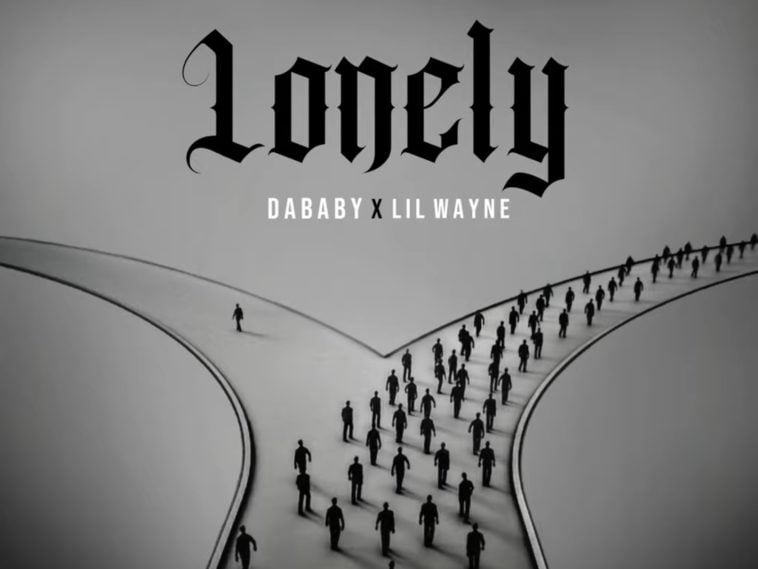 While Weezy F. Baby talks about his love for women and dealing with haters, DaBaby uses the song to speak out on a flurry of topics. The biggest issue he discusses is losing his brother last year from suicide and seeing his lifeless body.

A few hours ago, DB went to his Twitter page to get fans super hyped about new tunes. While he didn’t name-drop the artist, it’s easily to imagine Baby could have a song dropping with self-proclaimed “Best Rapper Alive” Lil Wayne – who he has previously collaborated with.

Recently, the Charlotte native appeared to show signs of learning from his mistakes. The controversial crooner reportedly linked up with HIV awareness groups to help right his wrongs.