LUV went to his Instagram Story to let the world know he’s in disbelief. Vert shared a snapshot of himself alongside Rocky wearing face masks and appearing to reference the dating gossip. 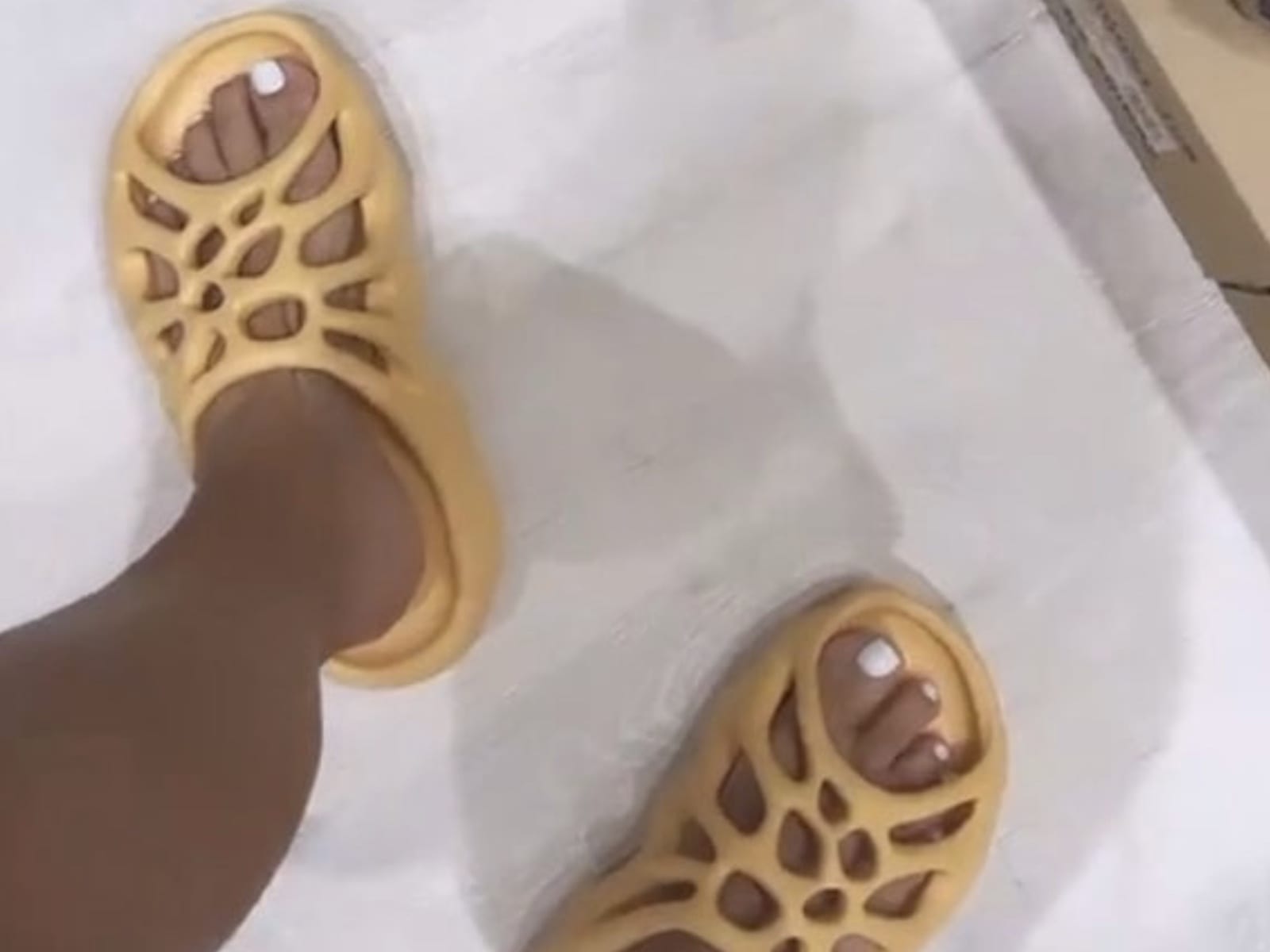 Earlier in the week, Uzi Vert appeared to share his thoughts on Rocky and Rihanna through his Twitter fingers. LUV suddenly unfollowed RiRi who – at the time – was the only person he followed on Twitter.

“She was the only person he was following 😔” 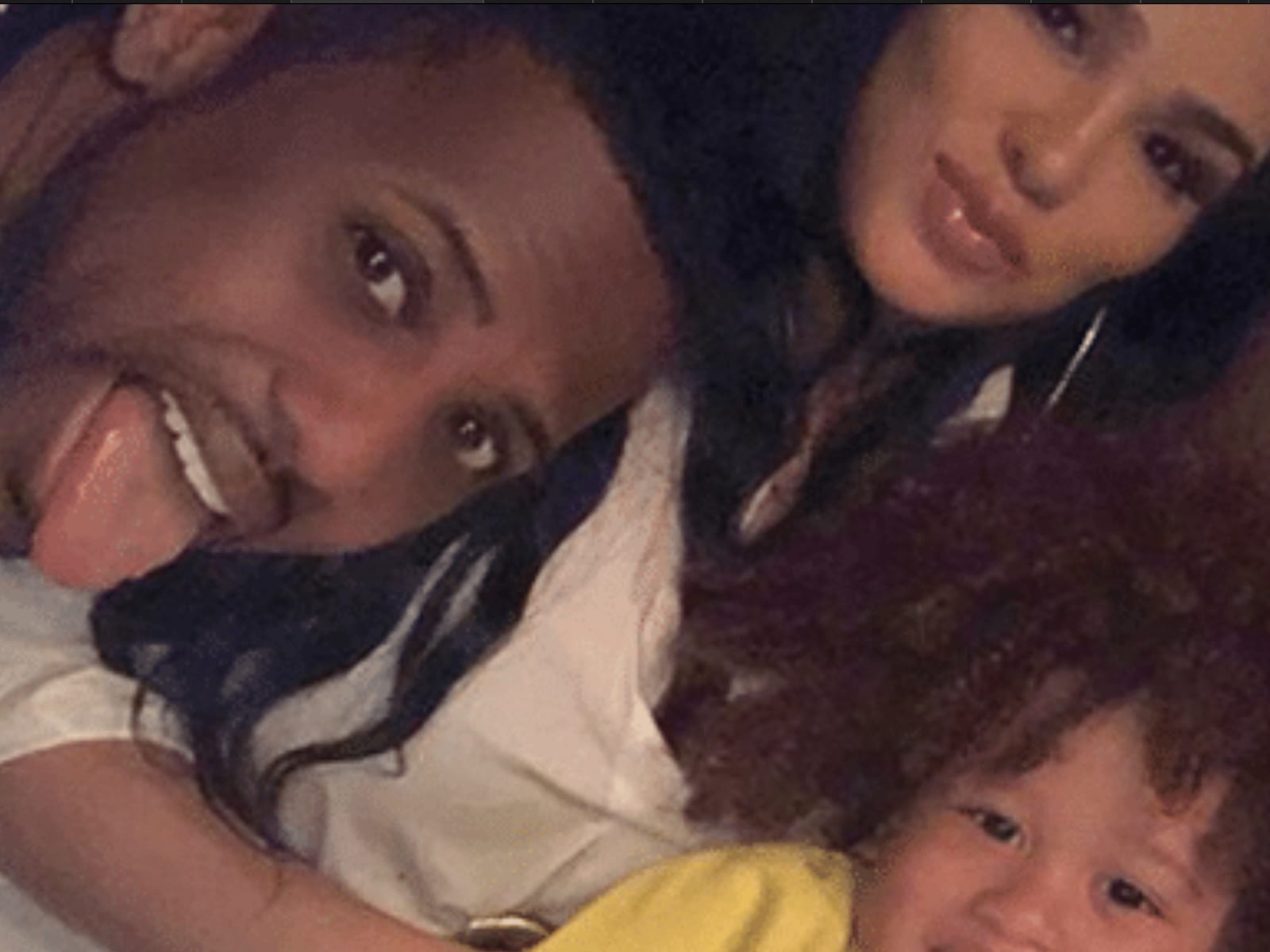 According to overnight reports, both RiRi and A$AP are the latest hip-hop couple going strong together. While neither have addressed the gossip, new details confirm they’re much more than frequent collaborators.

2020 might be a year unlike any other, but no matter the cast of our ever-shifting reality, one thing remains the same: Cuffing season is upon us. Despite what our crackerjack reporting might have suggested earlier this year, People now reports that Rihanna is allegedly, to the best of our knowledge, no longer single, now that she’s dating longtime friend and onetime opener, A$AP Rocky, who the singer was seen dining with at New York’s Beatrice Inn this weekend. (Vulture)

Over the past few months, Rocky and RiRi have continued to work together. In addition to Rocky starring in her Fenty Skin campaign, he also had a chance to do a one-on-one interview with the Barbados beauty for publications like GQ magazine.

In videos for GQ and Vogue featuring the two, RiRi and A$AP answered questions such as what they first notice in people to how they take care of their skin. “My skin type is just as complicated as men are,” Rihanna jokingly said when A$AP Rocky asked about her skin type for Vogue. “Y’all always try to say women are complicated [but] it’s y’all!” When Rihanna asked the rapper what his own skin is like, he answered: “Handsome.” (People)