Atlanta rapper and brother of late rapper Lil Keed, Lil Gotit, posted a disturbing claim on his Instagram story. When rappers pass away, many may pay their respects or say “R.I.P,” but that energy was not returned for one rapper. 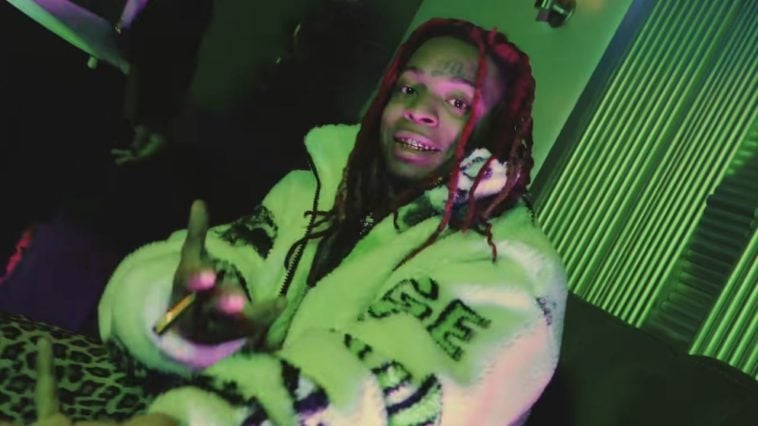 “Whoever going to (Lil) Keed grave tryna unscrew him out the wall And stuff when I catch you It aint gone be nice,” Lil Gotit wrote.

Lil Gotit’s statement ended with him saying, “I hope you see this message!!!”

Enemies or trolls vandalizing rappers’ graves is sadly not uncommon.

In fact, a video quickly surfaced on the internet revealing that King Von’s family had experienced difficulty finding a place for his homegoing.

Many funeral homes are beginning to refuse burials of people connected to gang violence out of fear the gravesite could be vandalized.

In addition, the late rapper Pop Smoke’s  grave was also vandalized last year, and it remains unknown who committed the crime.Lil Keed, who was an Atlanta and was signed to YSl passed away on May 13 at the age of 24 in Los Angeles.

It seems nobody has respect for the dead nowadays.

Even the late rapper Nipsey Hustle was a target of vandalism after passing.

An unknown criminal, or multiple, took to his ‘The Marathon Continues’ clothing store in Slauson.