Larry June and Babyface Ray are two talented artists that are continuing to grow their fanbases. To aid in their growing success, Red Bull is having them perform on the same stage. 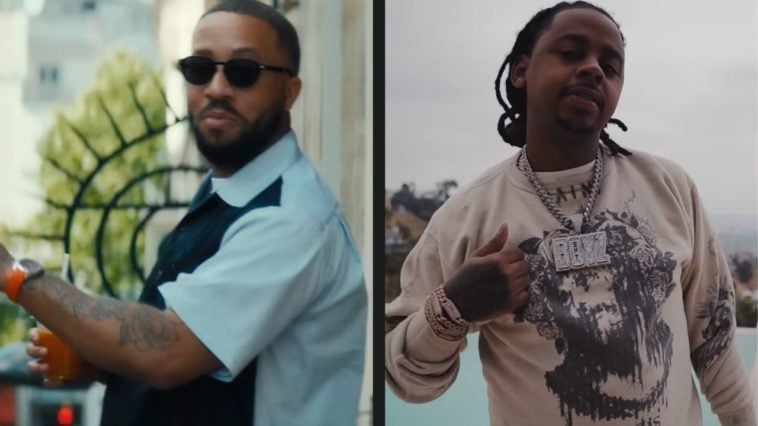 In a post on Larry June’s Instagram, he shared a short video detailing the Red Bull-sponsored shows.

Furthermore, the show is titled “Larry June Vs. Babyface Ray.”

The tour will begin on October 15 in Detroit and will end on November 3 in San Francisco at the Regency Ballroom.

Tickets are available for purchase here.

Red Bull Music On The Rise

Red Bull recently partnered up with Rick Ross to give a one-night-only show.

The concert will be called the Red Bull Symphonic.

Rick Ross will be performing alongside Orchestra Noir, which has all-Black members.

The concert will be on November 4 at the Atlanta Symphony Hall. Coi Leray Throws Hands + Looks ‘At The Top’ Of Her Game