When an artist decides to drop a deluxe album, it’s typically three to six new songs added to the original. Lil Durk is changing that narrative, announcing he will be adding fourteen new tracks to the “7720” deluxe album. 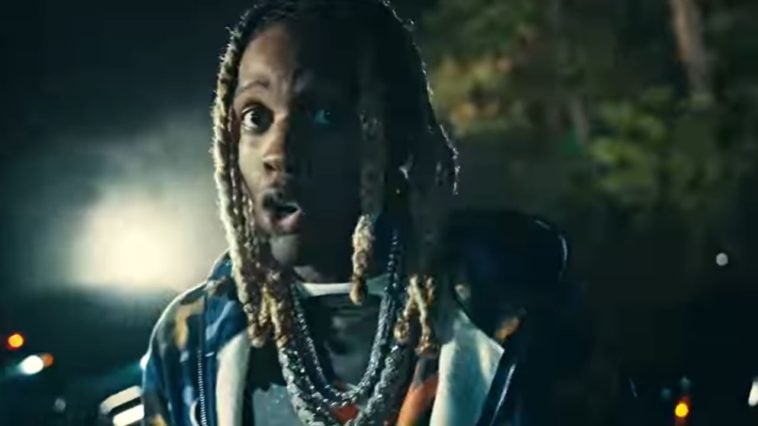 Durk took to Instagram to surprise fans with the  “7220” deluxe album. Dropping the tracklist to fourteen new songs, the “Ahhh Ha” rapper informed fans the deluxe version would be out at “midnight” on June 24th. The deluxe includes features from artists like Moneybagg Yo, Est GEE, Ella Mai, plus more.

7220 is the seventh studio album that dropped earlier this year. It debuted at number one on the Billboard 200 charts, selling over 120,500 in the first week. Fans are ready for the new project, hoping it charts at number one again; one fan wrote:

Durk is considered the voice of his community.  Earlier this year, he took youth from his embattled southside community to explore new opportunities.

Durk’s Neighborhood Heroes recently surprised 20 southside kids with Sox suite tickets. Those same students will be a part of their newest black college tour program, taking the students to different HBCU Colleges as they work to expose them to various career opportunities.

The Chicago rapper doesn’t stop there. His organization also surprised students with a meeting with former President Barack Obama.