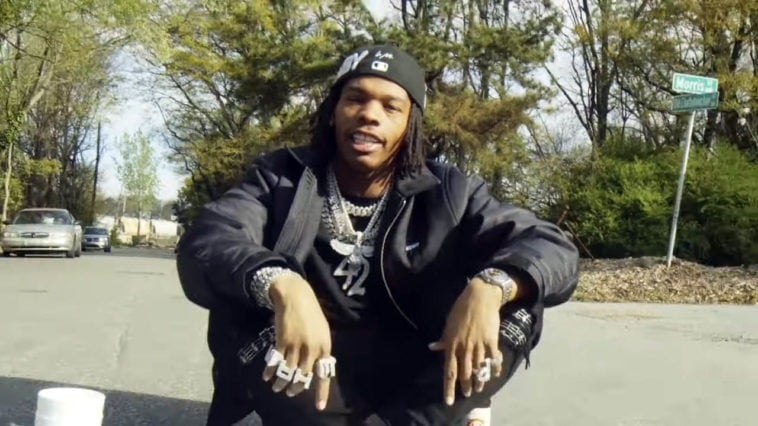 This generous act only adds more admiration for the “Yes, Indeed” rapper in his hometown. On social media, many fans showed appreciation for the rapper’s benevolence. On Twitter, one user identified as @Jagorgeous saluted the bigger picture rapper by tweeting,

Another user on Twitter, identified as @kodakk6000 joked ungratefully about the type of cuisine being offered for free he tweeted,

Lil Baby’s highly-anticipated documentary, “Untrapped: The Story of Lil Baby,” not only had a successful premiere at the Tribeca Film Festival but is now making its way to Amazon.The film “Untrapped: The Story of Lil Baby” premiered at 8 pm at the Beacon Theater on the upper Westside of Manhattan, in New York City.  The world premiere documentary follows Baby’s creative career with never-before-seen footage and his rise as an influencer in hip-hop culture.

The story traces back to his rookie years growing up hustling on the West End of Atlanta and how he turned his life around through rap music.