For several years, Lil Baby has made massive waves in the rap game, making him one of the most popular male rappers. The Atlanta native has also scored a new title he can add to his name. 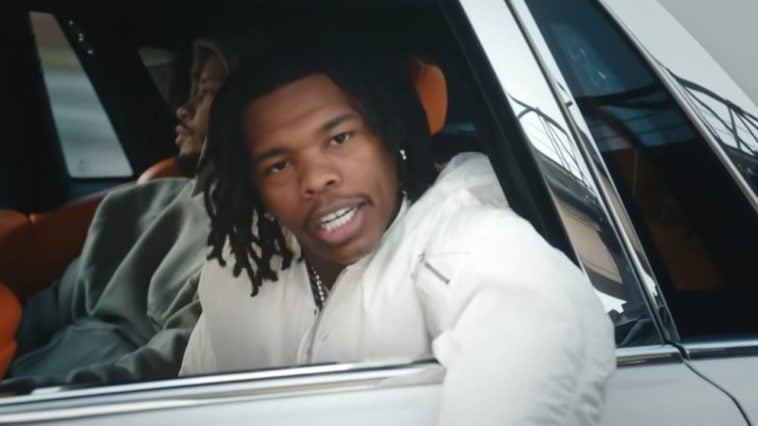 The “My Turn” rapper will receive the Quincy Jones Humanitarian Award at the Black Music Action Coalition Awards Gala.

The Atlanta-born rapper will be honored for his contribution to racial and social justice outside of music.

Over the summer, he hosted his annual Back to School Fest at Atlanta’s West End Mall.

He provided games, carnival rides, food, backpacks, and more to over 3,000 children.

Additionally, Lil Baby established a $150,000 “My Turn” scholarship and teamed up with an Atlanta business owner to give 100 people jobs.

He also recently  met up with Atlanta Democratic candidate Stacey Abrhams to discuss a possible collaboration on the campaign.

The Black Music Action Coalition Awards Gala will be on September 22 at the Beverly Hilton in Beverly Hills.

Lil Baby is not slowing down.

The Atlanta rapper has gone on tour, met with politicians and will drop his new album.