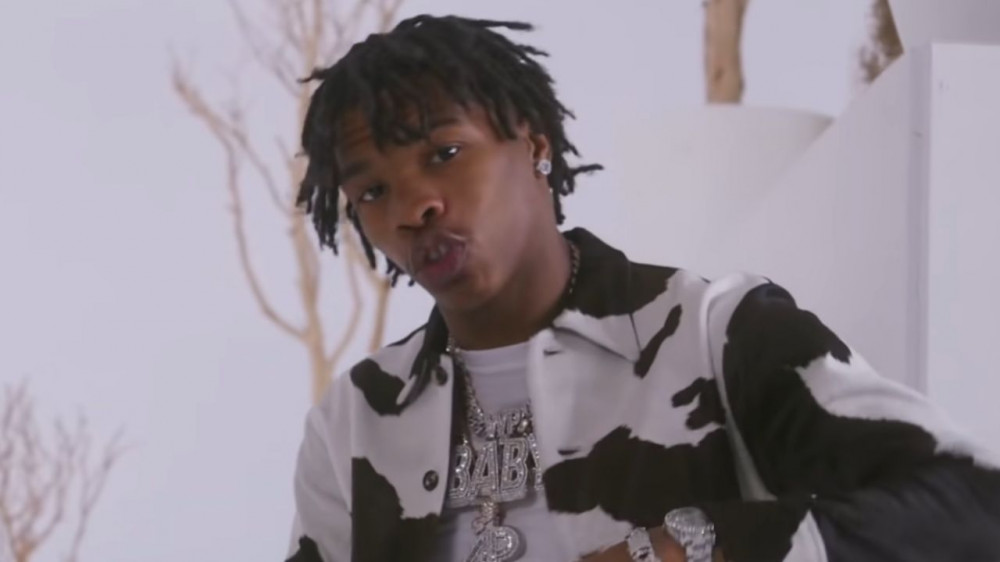 Lil Baby recently raised more health concerns after a sudden stumble while performing at Rolling Loud this past weekend. 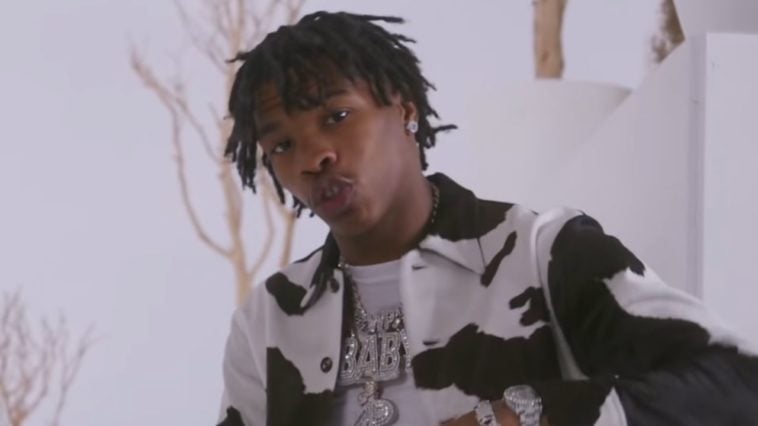 Lil Baby has been making major moves, including an anime-inspired deal with AXE, receiving a humanitarian award for his work in social justice in his community, and scoring a performance at the upcoming FIFA World Cup.

However, overworking can be both mentally and physically draining for an artist.

The “Yes, Indeed” rapper recently canceled his appearance at the Breakout Festival in Canada over claims his body is shutting down.

An incident this past weekend, during his Rolling Loud performance, put truth to the claim.

Lil Baby appeared to stumble a little while performing his hit song, “Pure Cocaine.” The rapper immediately recovered, acting like nothing happened.

Despite all the recent troubles with health, the “In A Minute” artist is still slated to perform at this year’s FIFA World Cup in Qatar.

Saweetie Opens Up About Mental Health

Lil Baby hasn’t been the only one to face questions about health while dealing with the pressure of being a star.

Last month, Saweetie sat with Kevin Hart on his show, “Hart to Heart,” and opened up about her struggles from being in the public eye while coping with her mental health. 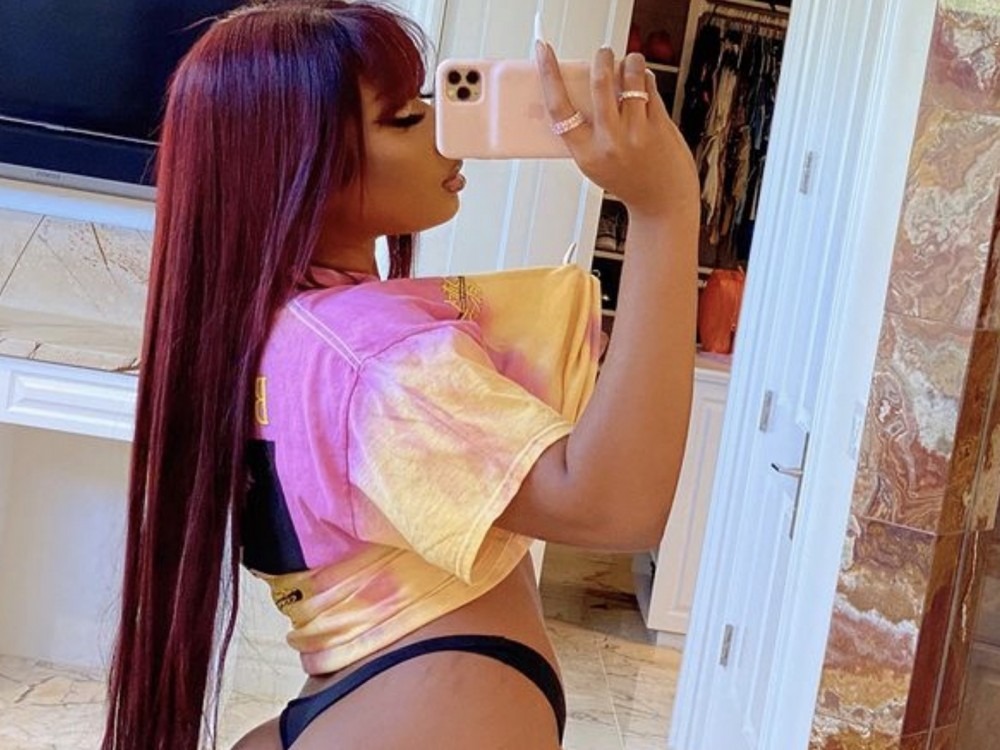