New York rapper Cardi B knows how to blow minds away. The hip-hop superstar has shared a new look at her upcoming “Up” single courtesy of an alternate artwork shot.

The “WAP” hitmaker went to her Instagram page to share the eye-opening shot. The pic features Cardi’s entire back and legs including a look at her husband Offset’s name tattooed below her thigh.

The big reveal also comes as Cardi has won social media over courtesy of a hilarious, must-see new UberEats commercial.

“The latest WAG (Wayne and Garth) special guest?! ME! Go watch and remember to #EatLocal with @ubereats #ad” 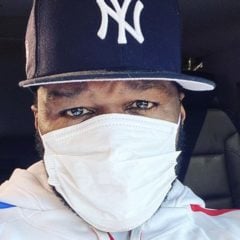 The must-see commercial came following B putting out some major news. Cardi revealed her new “Up” single is slated to premiere this Friday.

Hours prior, Cardi shared a steamy clip revealing she had a big announcement coming.

“I got a announcement tomorrow 📢” 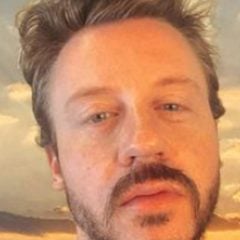 In January 2021, the “WAP” superstar hit up Instagram with a must-like shot alongside her king and husband Offset. She took things a step further with a salute to animé heads by referencing animé cartoon “Dragon Ball Z” characters Majin Buu and Goku.