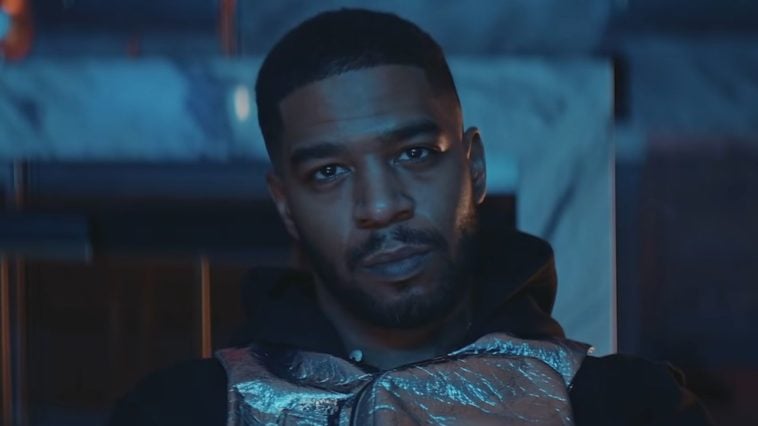 She took to TikTok to upload a day in the life video as a private chef for Kid Cudi.

The video entailed a step-by-step of preparing meals for the “Day N Nite” rapper.

The cook began with breakfast which she claims Cudi is particular regarding the almond milk in his smoothies.

She picked up the brand Califa Unsweetened Almond Milk.

Fans didn’t seem to have a problem with breakfast; however, when the second meal was revealed, the ridicule began.

The second meal was set to be a burger with fries in which the Chef picked up frozen fries, which she claims she jazzed up with truffle and parmesan.

Fans took to the comments to say:

“We rly using the title “chef” loosely these days.”

Referring to the fact the meals were fairly simple and mainly were frozen.

Another fan couldn’t believe Cudi would pay for a meal so simple.

“You’re telling me Kid Cudi is paying a chef to cook frozen fries??”

The criticism in the comments was that the meals weren’t made from scratch.

“Tell me why I thought chefs made everything from scratch.”

Neither Cudi nor Chef Morgan has responded to the hate.

The Point Of No Return

Meanwhile, Kid Cudi has expressed his feelings about his former friend Kanye West, saying it would be a miracle for them to be friends again.