By the end of this year, Keyshia Cole and Snoop Dogg will share their stories in upcoming biopics. Fans will get a closer look at their journey throughout their careers and personal lives. 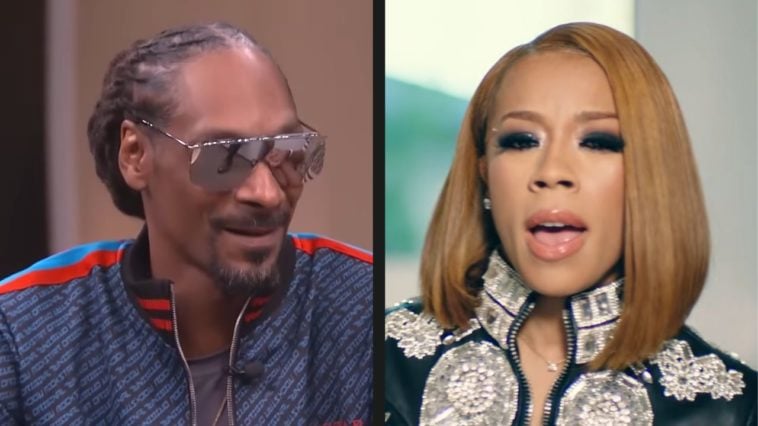 According to the Jasmine Brand, Keyshia Cole snagged a Lifetime deal for a biopic about her personal life and music career, including her struggles. Last year, the “I Should Have Cheated” artist lost her mom Frankie Lons due to a drug overdose after years of battling addiction.

The Jasmine Brand also reported that the show is already developing and will air on the network by the year’s end.

Last week, Snoop Dogg announced that he also has a biopic underway that highlights his legacy and come-up in the rap game.

The “Drop It Like It’s Hot” artist took to Instagram to express his excitement about sharing his story with fans. Recently, SOHH celebrated the rap mogul’s birthday, and the top moments from his career.

Recently, a trailer for the Whitney Houston biopic, I Wanna Dance with Somebody, dropped. The legendary artist was one of the most prominent vocalists and actresses of the ‘90s.

According to Wikipedia, the story will officially drop on December 23rd.