Kevin Hart and Chris Rock did a stand-up show in Madison Square Garden, and Kevin gave Chris a special gift. 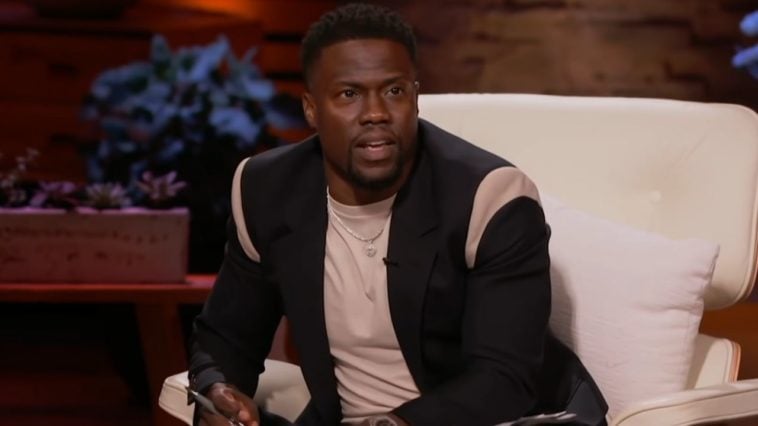 During Chris Rock and Kevin Hart’s comedy show in Madison Square Garden, people were laughing and enjoying the show.

There were also two surprises presented during the show. One of which was Dave Chappelle, and the other was a goat.

In a video recorded by a fan, the “Laugh At My Pain” comedian gifted Chris a goat during the show.

Naturally, people were stunned at the random goat on stage; however, what took the cake was the goat’s name.

When Chappelle asked the name of the adorable farm animal, the audience burst into laughter; the goat’s name was Will Smith.

This was in reference to the embarrassing onstage slap between the two actors at this year’s Oscars.

The “Undercover Brother” entertainer saw this as a golden opportunity to play with the goat and even make jokes about the goat.

At the end of the night, the “Blue Streak” comedian shared wise words about being a good friend and that he will be there no matter what, whenever they need him.

The “Sticks and Stones” comedian announced his charitable contribution after performing at Shea’s Performing Arts center on June 5th. This was disclosed by Shea’s marketing and communications chair Kevin Sweeney.